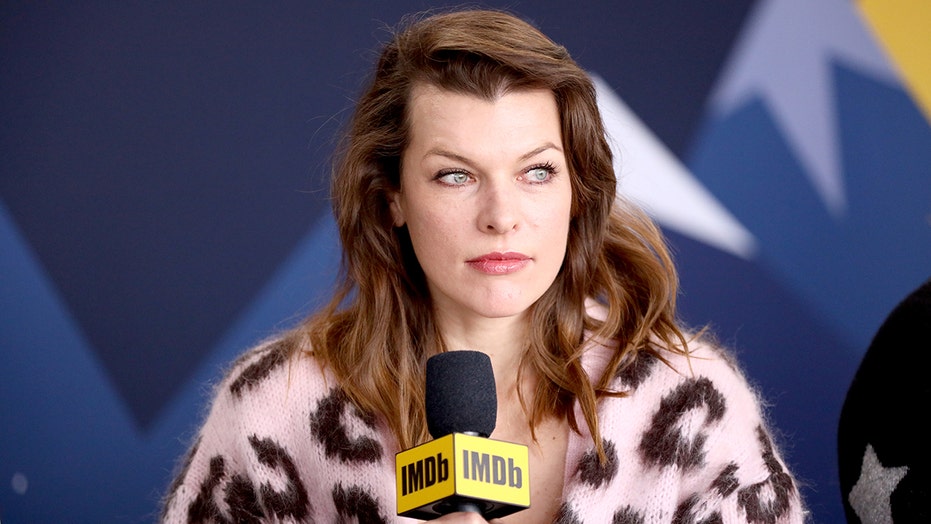 Actress Milla Jovovich revealed she went through an “emergency abortion” in a heartfelt post about Georgia’s recently passed “heartbeat” bill.

The actress, a mother of two, took to Instagram to share a selfie of herself laying in bed staring directly at the camera. In a lengthy caption, she opened by warning her followers that what she had to say was politically divisive.

She went on to outline the bill in Georgia, which prohibits abortions after a heartbeat is detected, and criticized other states with similar laws in the making. Just hours after her post, Alabama passed a bill that would make almost all abortions illegal in the state.

“Abortion is hard enough for women on an emotional level without having to go through it in potentially unsafe and unsanitary conditions,” the 43-year-old “Resident Evil” actress wrote. “I myself went through an emergency abortion 2 years ago. I was 4 1/2 months pregnant and shooting on location in Eastern Europe. I went into pre term labor and told that I had to be awake for the whole procedure.”

She continued: “It was one of the most horrific experiences I have ever gone through. I still have nightmares about it. I was alone and helpless. When I think about the fact that women might have to face abortions in even worse conditions than I did because of new laws, my stomach turns.”

Jovovich revealed that the experience sent her into a depression and caused her to withdraw from acting temporarily while she dealt with it. She says that she focused on her health and children in an effort to avoid going on antidepressants. She admits that she managed to pull herself out of that depression, but says the memory will haunt her for the rest of her life.

“Abortion is a nightmare at its best. No woman wants to go through that,” she concluded. “But we have to fight to make sure our rights are preserved to obtain a safe one if we need to. I never wanted to speak about this experience. But I cannot remain silent when so much is at stake.”

She isn’t the first star to share their story of having an abortion in the wake of Georgia’s bill being passed. “The Good Place” actress Jameela Jamil posted a series of tweets in which she lambasted the bill and described getting a safe abortion as “the best decision I have ever made.”