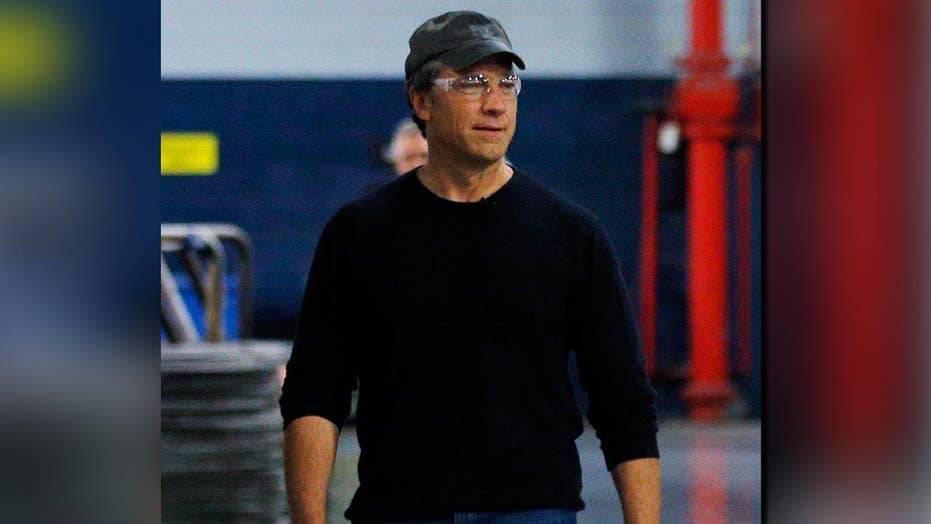 Mike Rowe pats Ford on the back

"I’d like to take a moment to congratulate Ford, its current employees, its future employees, the great state of Michigan, and of course, The United States of America,” Rowe wrote in a Facebook post Wednesday.

Rowe, a former spokesman for Ford, even appearing in several commercials for the company, said Ford’s decision "is a big, fat victory for anyone who wants to see America get back to the business of making things."

Adamant that the change by Ford not be used as a political statement, Rowe encouraged his four million Facebook fans to "ignore" partisan people.

"Do me a favor — ignore these people," he wrote. "They don’t know how to feel good about anything other than feeling bad. They don’t understand the value of justifiable optimism — or it’s importance."

Rowe, an unfailing advocate for the American job market, insists Ford’s move not be shaded by politics.

"Honestly, I don’t care what your politics are, or your opinion of NAFTA, The UAW, The New F-150, rich people, poor people, The Global Economy, or The President-Elect — this is good news, and sensible people should celebrate it," Rowe wrote.

"The company who invented mass production is once again betting on the future of America! What’s the worst part about that?"