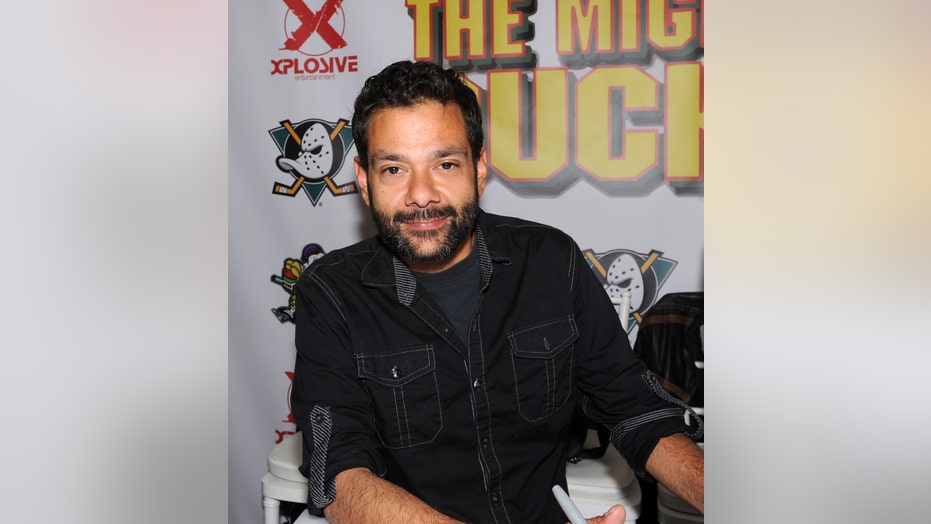 Former “Mighty Ducks” star Shaun Weiss will reportedly go straight from jail to a rehab facility in order to battle his ongoing struggle with addiction.

According to TMZ, Weiss, who played goalie Goldberg in all three films in the “Mighty Ducks” movies, will be released from jail in Yuba County, Calif. as early as Thursday in order to head straight to a rehab facility in Orange County.

He will reportedly undergo a one-week detox and spend 90 days in a treatment facility. After that, he’ll be part of an intensive outpatient-partial aftercare sober-house program before he’s officially transferred to a sober-living home.

Representatives for the Yuba County D.A. were not available when reached by Fox News for comment.

A Yuba County judge reportedly approved the motion so that the child star would have a shot at cleaning up his act. The former actor, 41, was arrested in Marysville, Calif. in January for breaking into a person's garage and gaining entry into their car.

"Officers arrived on scene and contacted the homeowner, who advised he witnessed an unknown male inside his garage that did not belong there," the police statement at the time read.

"Officers made entry into the garage and observed a male subject inside the homeowner's vehicle," the statement continued. "Weiss forced entry to gain access into the vehicle by shattering a window. Officers noticed shattered glass on the ground and observed that the passenger window to the vehicle was broken."

As police took Weiss into custody, officers noticed he displayed "symptoms of being under the influence of methamphetamine," according to the release.

The incident follows two other arrests that happened in 2018. One was for public intoxication and the other for shoplifting.

TMZ notes that the kind of treatment that Weiss is expected to receive doesn’t come cheap. The outlet reports that a prominent TV show reached out to Weiss’ team and suggested the rehab facility and agreed to sponsor his recovery.