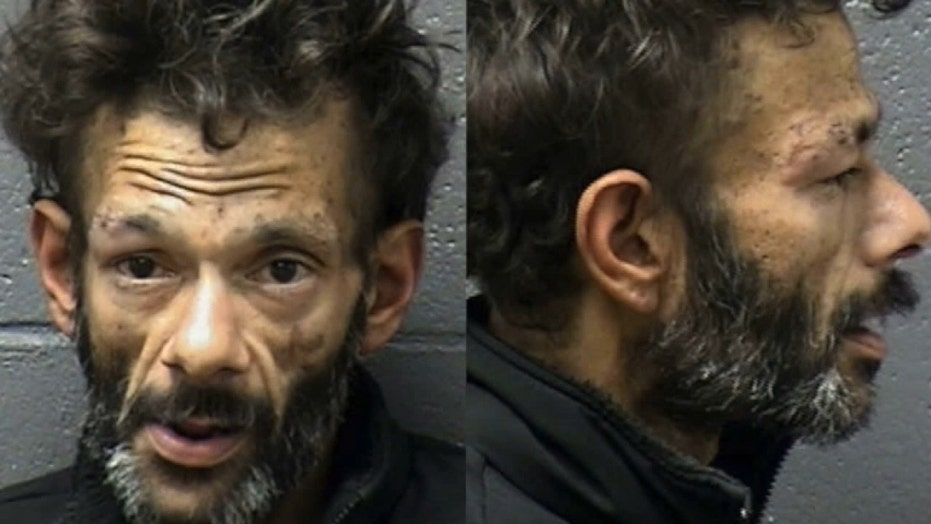 Mighty Ducks movie actor Shaun Weiss arrested on charges of residential burglary and being under the influence of a controlled substance.

"Mighty Ducks" star Shaun Weiss was arrested over the weekend for residential burglary and being under the influence of meth, Fox News can confirm.

The former actor, 40, was arrested on Sunday at 6:59 a.m. in Marysville, Calif. for breaking into a person's garage and gaining entry into their car, according to a statement released by the Marysville Police Department.

"Officers arrived on scene and contacted the homeowner who advised he witnessed an unknown male inside his garage that did not belong there," the police statement read.

"Officers made entry into the garage and observed a male subject inside the homeowner's vehicle," the statement continued. "Weiss forced entry to gain access into the vehicle by shattering a window. Officers noticed shattered glass on the ground and observed that the passenger window to the vehicle was broken."

As police took Weiss into custody, officers noticed he displayed "symptoms of being under the influence of methamphetamine," according to the release.

Weiss confirmed to police the vehicle he was in was not his. The troubled star was booked into the Yuba County Jail and as of Wednesday afternoon, had not been released.

Shaun Weiss appeared to be healthier in April 2015 prior to his arrest. (Bobby Bank/WireImage)

Weiss, best known for his role as the funny goalie in the "Ducks" films, has been busted for drugs in the past. In August 2018, he was arrested for public intoxication, and four months later, he was booked for shoplifting.