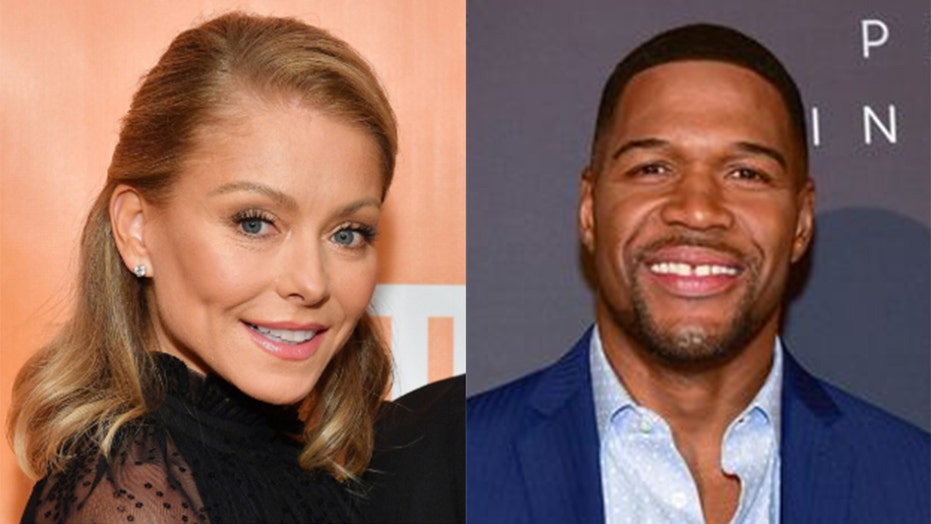 It's been nearly four years since Michael Strahan reportedly blindsided Kelly Ripa by abruptly exiting "Live! With Kelly and Michael" to begin a hosting gig at "Good Morning America."

Now, the football-player-turned-television-personality is opening up about the tension that took place behind the scenes and whether or not he felt Ripa, 49, was a true team player.

In a candid interview with The New York Times, Strahan, 48, compared rivalry on the football field to the television arena.

"It was tougher in the TV business to see a certain kind of competitiveness than it was in sports," Strahan told the outlet.

The interviewer then questioned whether Strahan was referring to his time on "Live! With Kelly and Michael," which he avoided answering directly.

"It was an experience!" he laughed.

Strahan went on to say that he feels he has remained "the same person" he's been on television since "day one."

He also claimed his controversial departure from "Live!" was not a ploy he devised behind Ripa's back.

"I didn't wake up and say, 'I want a job at 'GMA,'" Strahan told the outlet. "I was asked to do it by the people who run the network. It was really not a choice. It was a request. But it was treated as if I was the guy who walked in and said, 'I'm leaving.'"

Strahan said he's received apologies from people who he claimed "should have handled it better," but those came a bit too late.

"A lot of the damage had already been done," he explained.

From there, Strahan said he decided to "just keep on moving."

Today, Ripa is joined by Ryan Seacrest and the two appear to enjoy bantering with one another. As for how Strahan feels about his former co-host?

"I don't hate her. I do respect her for what she can do at her job. I cannot say enough about how good she is at her job," Strahan concluded.