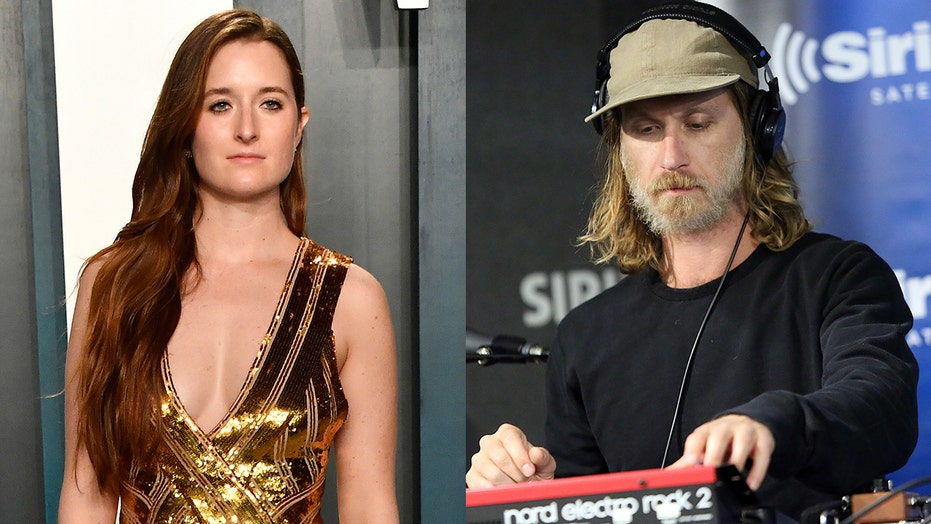 “Mr. Robot” actress and daughter of Meryl Streep, Grace Gummer, is calling it quits on her marriage to husband Tay Strathairn.

Fox News confirmed that Gummer filed court documents in Los Angeles Superior Court Monday asking for an end to her marriage with the keyboardist. The news comes as a surprise to many who were unaware that the duo had even married after they were romantically linked together in 2017.

According to TMZ, the couple first met on the set of Streep’s film “The River Wild” in which Tay’s father, David Strathairn, played her husband. She was 7 years old and he was 13 years old at the time. The court documents revealed that the couple had no children together but did not state any cause for the split.

In addition to her successful mom, Gummer has found success in Hollywood herself with a starring role in “Mr. Robot” as well as roles on hit series such as “The Newsroom” and “American Horror Story.”

Next, fans can see Gummer in the NBCUniversal series “Dr. Death.” Based on the popular podcast of the same name, the show will have Gummer playing Kim Morgan, a registered nurse who is drawn into a personal relationship with real-life sociopathic Dr. Christopher Duntsch, who used his medical practice to harm patients. Actor Jamie Dornan stars as Duntsch alongside Alec Baldwin, Christian Slater, Molly Griggs and more. The series is expected to drop on NBCUniversal’s upcoming Peacock streaming service.

However, it’s unclear if the ongoing coronavirus pandemic has affected production on “Dr. Death” as it has countless other TV and film productions around the world.

Gummer is one of four of Meryl Streep’s children who she had with famous sculptor Don Gummer.