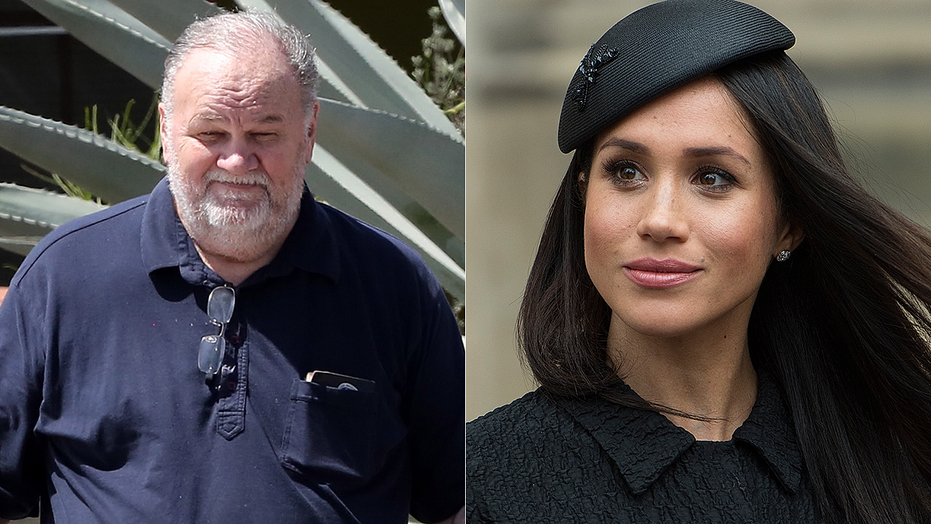 Meghan Markle's father is not holding back.

In a new television documentary, Thomas Markle, 75, accused his daughter of "cheapening" the royal family.

"They are turning [the royal family] into a Walmart with a crown on," he said. "This is not the girl I raised."

In the doc, titled "Thomas Markle: My Story," Thomas expresses disappointment in his daughter for not fulfilling what he sees as an obligation.

"When they got married, they took on an obligation, and the obligation is to be part of the royals and to represent the royals. And it would be foolish for them not to," said Thomas. "This is one of the greatest long-living institutions ever. They are destroying it, they are cheapening it, making it shabby… they shouldn't be doing this."

Thomas Markle believes that his daughter's and Prince Harry's decision to "step back" from their royal duties is a poor one "because she actually got every girl's dream."

The Markle patriarch also expressed disdain for his daughter living in Canada rather than out of Frogmore Cottage on a part-time basis.

"Apparently $3 million and a 26-room home isn't enough for them," he said, noting that he feels "embarrassed" over the ordeal.

Thomas also said that he doesn't expect to hear from his daughter or son-in-law, stating that they "are turning into lost souls at this point."

On Saturday, it was announced that Markle and Harry would renounce their "royal highness" titles and pay back the taxpayers for the $3.1 million renovation of their home, Frogmore Cottage."

"The Duke and Duchess of Sussex have shared their wish to repay Sovereign Grant expenditure for the refurbishment of Frogmore Cottage, which will remain their UK family home," said a statement from Buckingham Palace, which also noted that the duo "are no longer working members of the royal family."