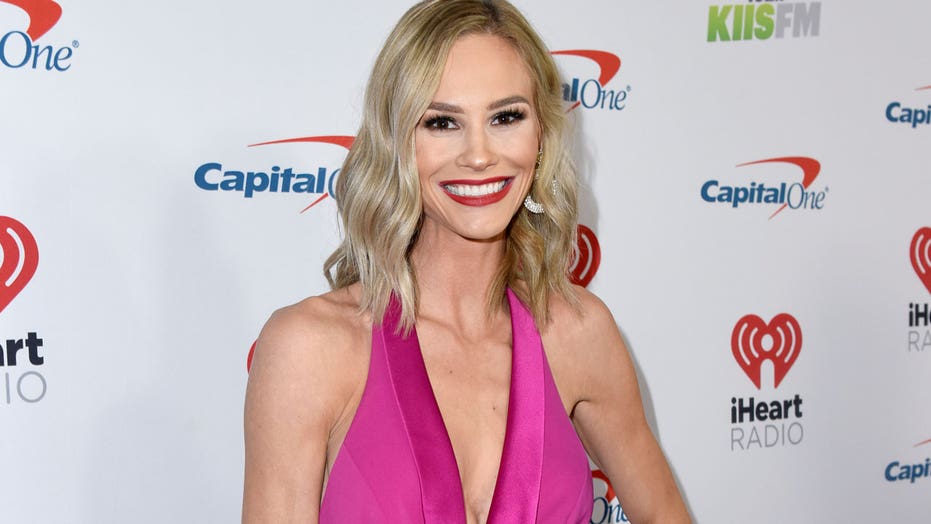 Meghan King thanked her fans for their support as she deals with the aftermath of her split from President Joe Biden's nephew Cuffe Biden Owens.

King, 37, shared the message of support Thursday on her Instagram Story.

"Thank you all for your messages," she wrote. "Thank you for holding space for me. Thank you for lifting me up. You all are good people and I appreciate you."

Meghan King thanked fans for their support as she deals with the fallout from her breakup with President Biden's nephew Cuffe Biden Owens. (Photo by Vivien Killilea/Getty Images for iHeartMedia)

The split comes after roughly two months of marriage. In September, the former couple took to Instagram to confirm their relationship, and after a blinking engagement, tied the knot a month later on Oct. 11 in Pennsylvania.

King’s previous husband, former big league slugger Jim Edmonds, whom she shares three children with, told the Daily Mail he "thought it was a joke" when she and Owens said their "I dos."

However, the reality TV star didn't have any doubts at the time of her marriage.

"We just knew," King wrote alongside an Instagram photo of the couple flashing wide smiles after exchanging their nuptials at the time. "Introducing Mr. and Mrs. Owens," she added.

"I did reach out to her and I’m not going to disclose what she said, but she’s devastated," the 54-year-old explained. "They met on an app. Dated a few weeks, had the whirlwind romance and then, decided to get married. From what I understand, he’s in LA and she’s in St. Louis. So that’s going to be challenging in itself."

The couple became Instagram official in September, and tied the knot by Oct. 11. (Jamie McCarthy/Getty Images for EJAF)

King later clarified that there was no long distance in the relationship.

"Cuffe lived with me," she told Page Six. "We didn’t have any distance."

"We lived together every day since the day we met," she added. "There was no Cali/MO distance. There was zero long distance whatsoever."