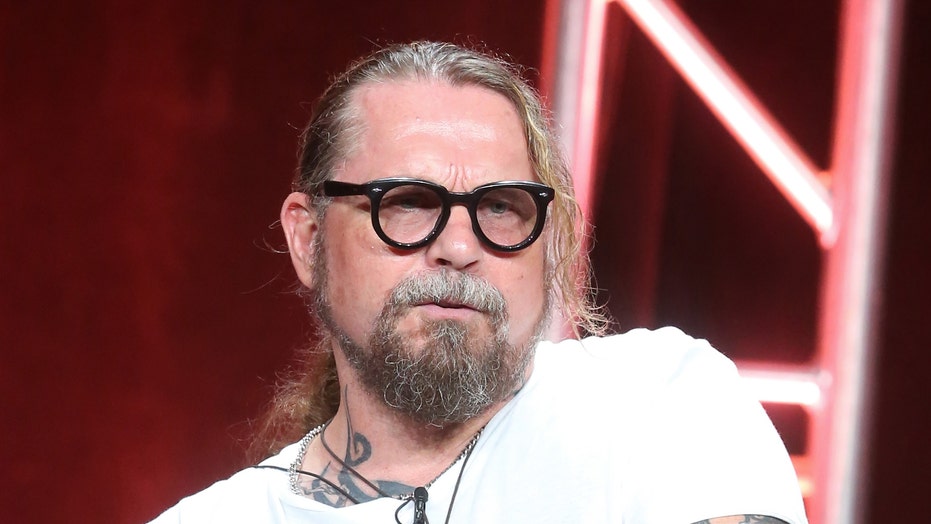 The writer/producer/director, who has worked with FX (newly acquired by Disney in the 21st Century Fox-Disney merger) for 18 years, was dismissed after the network execs received "multiple complaints" about his behavior on the set of the biker drama series.

In a letter Sutter, 59, wrote to his cast and crew that was obtained by The Hollywood Reporter, he says he was let go for being an "abrasive d**k" to people and for the "unacceptable conditions that have been created on the set of 'Mayans' in Season 2."

Sutter specifies that FX CEO John Landgraf and Disney TV Studios and ABC Entertainment chairman Dana Walden were the two to fire him on Thursday morning.

"I deeply apologize if I’ve made people feel less than or unsupported. My intention was literally the opposite. But clearly I’ve not been paying attention. My arrogance and chronic distraction has created wreckage. Just know, I adore this cast and crew."

"Thank you for the honor of working with all of you.

"I don’t need, nor want, replies or condolences. I know where the love is. And for those of you who have it, I’m sure our paths will cross again," Sutter concluded.

He indicated "Mayans" co-showrunner Elgin James will be taking over.

The show's second season on FX debuted in September. 'Mayans' is a spinoff from Sutter's popular FX series "Sons of Anarchy."

According to THR, Sutter's firing will apparently not affect his overall production deal with 20th Century Fox TV at this time.

Sutter then released a second letter obtained by Deadline in which he writes how he "felt the creative scrutiny of Disney from day one... Notes on scripts and cuts have been heavy handed. Demanding a level of dumbing-down story and inane PC restraints like I’ve never experienced before."

He expressed how he believed "the suits" wanted him to go. "I stepped on toes and bruised egos. And in this Disney regime, I’m dangerous to the wholesome brand," he said. "They embarrassed me. They created a false narrative that could damage my reputation and career. I want them to understand the depth of that mistake."

Reps for the show and Kurt Sutter did not immediately return Fox News' request for comment.