Disgraced former “Today” host Matt Lauer may be plotting his comeback, but in the Hamptons, buyers are steering clear.

Lauer and his estranged wife, Annette Roque, still can’t sell their Sag Harbor home, even after dropping the price to $12.75 million, down from its 2016 ask of $18 million. 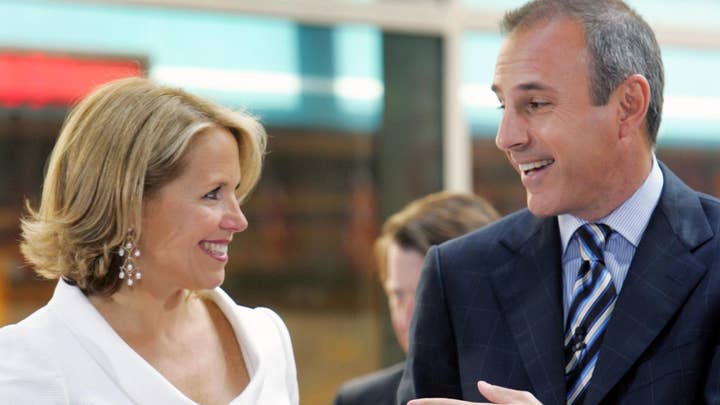 The house was designed by architect Daniel Romualdez, with interiors by Muriel Brandolini and landscaping by Miranda Brooks, whose clients include Anna Wintour.

It offers six bedrooms and eight bathrooms along with cathedral ceilings and a chef’s kitchen. There’s also a pool, a pool house and tennis courts — all on 25 beautifully landscaped acres and “secret gardens.”

The listing broker is Corcoran’s Susan Breitenbach. (Lauer can still hide out in the $33 million North Haven estate he bought from Richard Gere last summer.)