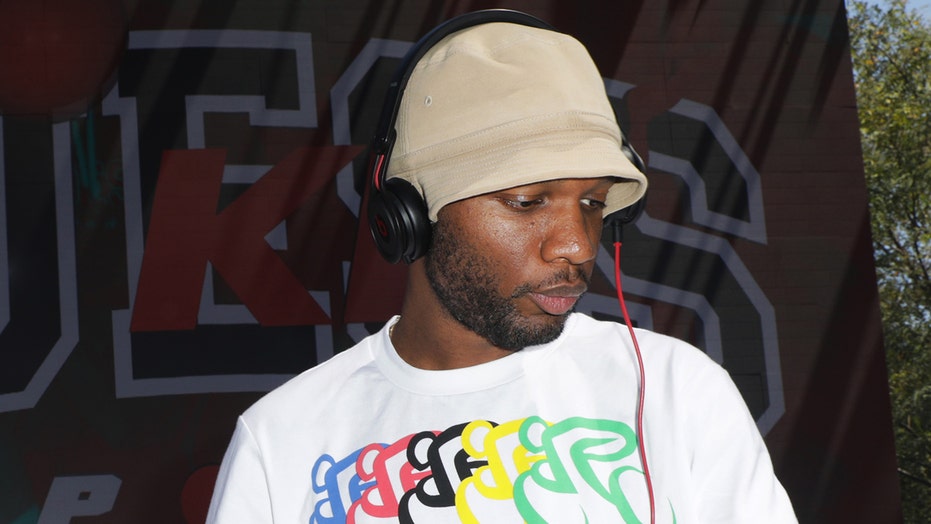 A$AP Rocky and members of the hip-hop collective A$AP Mob are paying their respects to the late J. Scott.

The group is made up of rappers and producers; Scott, who is known as A$AP Snacks among the cohort, served as Rocky’s disc jockey.

The rapper paid tribute to his former deejay with a touching post shared to Instagram on Tuesday that showed him with Scott and a number of other group members.

Fellow A$AP Mob member and rapper A$AP Ferg also extended his sincerest condolences to his friend, sharing a simple portrait of Scott to his Instagram and writing: “Man words can’t describe how I feel right now. Rest In Peace to my brother [J. Scott]. This was one of the healthiest guys I knew but I guess God needed him. Gone too young ‘cozy boy’ for life love u bro.”

A$AP ROCKY RETURNING TO SWEDEN TO PERFORM MONTHS AFTER CONVICTION

Nine-time Grammy-nominated singer SZA also commented on a post Scott had shared to his Instagram just five days ago, writing: “Love u so much man f---… I don’t believe it!! I’m so tight right now. God bless u King.”

The group also posted its own tribute to their Twitter account, sharing a photo of Scott in his signature orange beanie and writing: “Rest easy [J. Scott] A$AP forever. Cozy Boys forever,” with a broken heart emoji.

Producers Kenny Beats and Chuck Inglish also issued their own respective tributes, with Beats sharing a black-and-white image of Scott in action on the music turntables he loved dearly.

“RIP J SCOTT. Such an amazing talent, ear, and friend since I was 19,” Beats wrote. “I cannot believe I am writing this, we were on stage together a week ago. this is a photo of Justin and Lou playing the first DOTS show we ever had. Thank you for everything bro.”

Meanwhile, Inglish wrote: “Man. [J. Scott] I love you bro. U really are the coolest dude in the world. You f----- us up today. No way in the world i thought id be tweeting this. Rest peacefully. Until i see u again my boy.”

The details surrounding Scott’s death have not been disclosed.