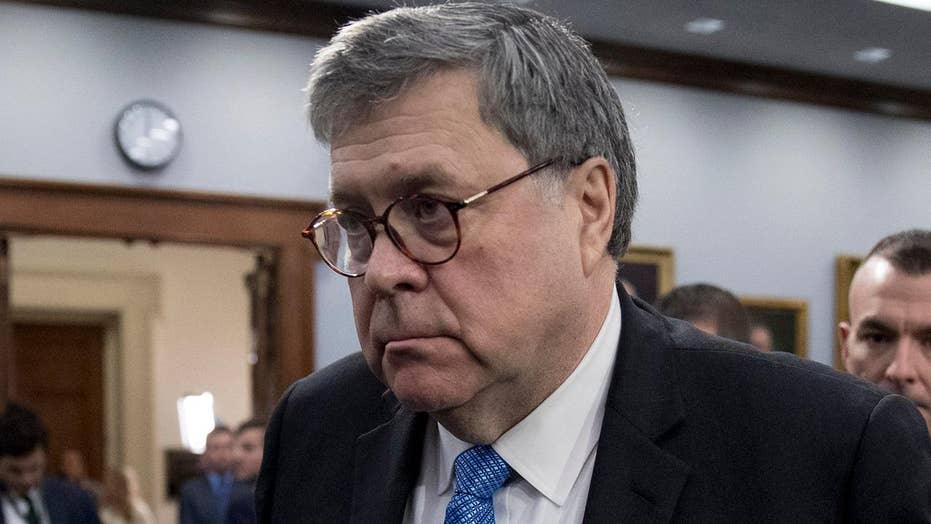 Barr told a Senate Appropriations subcommittee hearing Wednesday: “I am going to be reviewing both the genesis and the conduct of intelligence activities directed at the Trump campaign during 2016. I think spying on a political campaign is a big deal.”

Following the explosive testimony, Levin pointed out on his conservative talk radio program ‘The Mark Levin Show’ that he had been pilloried in 2017 for suggesting such a fact.

“I want to thank all the talk show hosts and conservative talk radio, first of all, over two years ago, coming to my defense, when I pointed out that the Obama administration was spying on the Trump campaign. I want to thank… oh wait a minute – they didn’t come to my defense,” he said during Wednesday’s show.

SOL WISENBERG: BARR WOULD BE 'DERELICT IN HIS DUTY' IF HE DIDN'T INVESTIGATE SPYING ALLEGATIONS 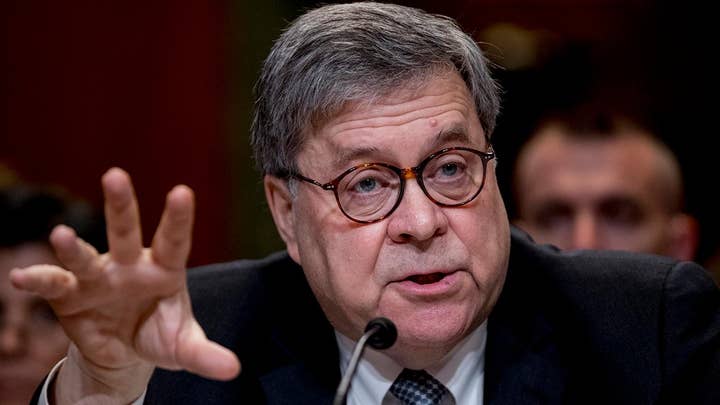 Levin, who is also the host of Fox News Channel’s “Life, Liberty & Levin,” pointed specifically to a New York Times article from March 2017 by Peter Baker and Maggie Haberman, titled: “A Conspiracy Theory’s Journey From Talk Radio to Trump’s Twitter.”

He also pointed to many members of the media criticizing Barr for his statement under oath.

NBC News’ Chuck Todd accused the attorney general of giving credence to a “conspiracy theory," while CNN's Anderson Cooper insisted Barr’s use of the term “spying” was “uncharacteristically broad”.

In response to the media attempting to play down Barr’s comments, Levin told his listeners: “What is absolutely stunning and should be stunning to you America is the fact we have a media in this country that is now trying to parse what [Barr] said.

“If you’re watching CNN and MSNBC today, or reading stories in The New York Times or Washington Post, they’re telling us what he didn’t say, what he did say, they’re trying to parse it, saying he doesn’t have any evidence," Levin said. "It’s incredible. Incredible.”