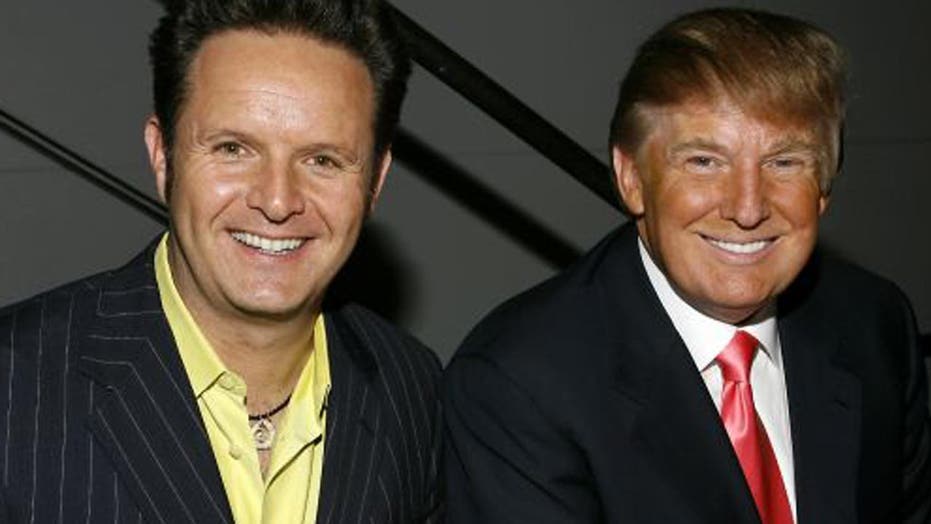 Burnett said earlier this week that he did not have the ability to share any unaired footage from “The Apprentice” since the show’s footage is owned by MGM.

MGM attorney Marvin S. Putnam said in a statement that MGM could not unilaterally release any unaired, archived material due to existing contractual obligations.

Burnett now wants the world to know he isn’t on Trump’s side.

“Given all of the false media reports, I feel compelled to clarify a few points," Burnett stated to USA TODAY. "I am not now and have never been a supporter of Donald Trump’s candidacy. I am NOT 'Pro-Trump.' Further, my wife [Roma Downey] and I reject the hatred, division and misogyny that has been a very unfortunate part of his campaign.”

Public pressure mounted in recent days for MGM or Burnett to publish footage of Trump from his days at the helm of the business-focused reality series.

The call for disclosure has been gradually increasing since Friday's release of a separate recording on which Trump talks to Billy Bush about aggressively groping women.