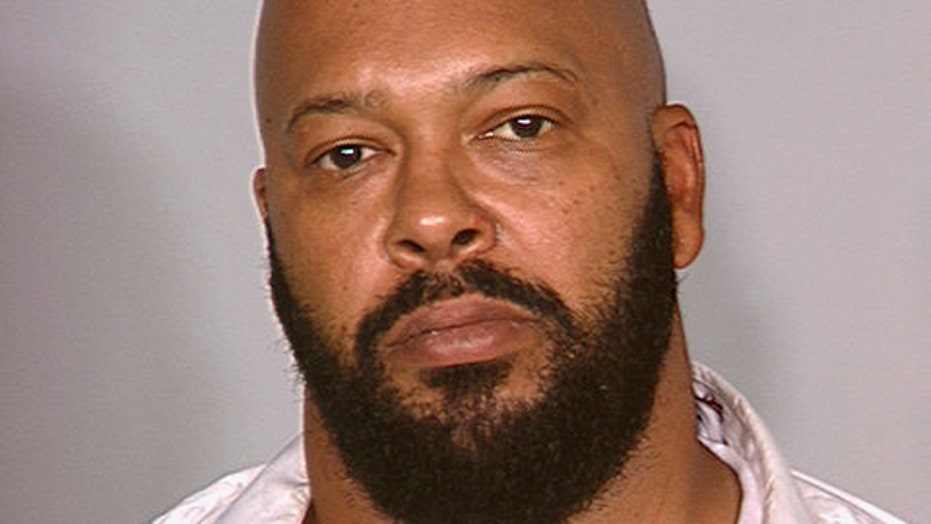 Knight has projects in works

LOS ANGELES – Marion “Suge” Knight was shot multiple times at a West Hollywood nightclub on Saturday, with some suggesting that the hip-hop mogul was planning to reveal new information about his days as a key figure in the infamous East Coast/West Coast rapper feud.

“Suge has been writing a pretty controversial film – lots of shocking details – about Tupac and exposing the truth,” one Knight friend told FOX411. “He also plans a reboot of his record label (Death Row Records) and there are still a lot of haters out there because of his past negative publicity.”

Knight, 49, was in the car when rapper Tupac was shot and killed in Las Vegas in September, 1996. According to multiple sources, an authorized biography about his life is also in the works.

The Death Row Records founder was struck by gunfire around 1.30am at 1OAK on Sunset Boulevard during Chris Brown-hosted party just hours before MTV’s Video Music Awards in Inglewood on Sunday. Knight’s family issued a statement to Revolt on Sunday, asking fans to “keep Suge in your prayers and to stray away from the negativity portrayed by the media.”

“Suge is currently resting and has lost a lot of blood, he’s human,” the statement read. “He’s done a lot of things for the community and the culture as a whole so we ask that you respect that.”

Brown also appeared to address the conflict on Sunday, tweeting: “It’s disappointing that we as society can’t have fun or enjoy ourselves without any altercations sometimes.”

Brown was co-hosting a party at the nightclub with Pia Mia, who was also inside the club but not hit by the gunfire. "This incident did not involve Chris; he was merely the host of the event," the singer's rep said. "He has and will continue to cooperate with the investigation."

Two other victims, a man and a woman, were also being treated for gunshot wounds. All three victims are expected to survive.

Knight is often spotted around Los Angeles, flanked by security, but it remains unclear on this occasion if he had any sort of protection detail.

TMZ reported that cops are focusing on “gang rivalry” as the key motive behind the shootings, and another high-ranked law enforcement official – not directly assigned to this case – concurred that that is the likely direction.

The incident was somewhat reminiscent of a 2005 pre-VMA party hosted by Kanye West in Miami, where he was shot in the leg. Knight has also spent time in and out of incarceration due to parole violations and physical attacks, and it was financial woes that eventually led to Death Row Records filing for bankruptcy. The prominent record label, founded in 1991, signed some of the biggest artists at the time including Tupac Shakur, MC Hammer, Snoop Dogg, Nate Dogg and Dr. Dre.