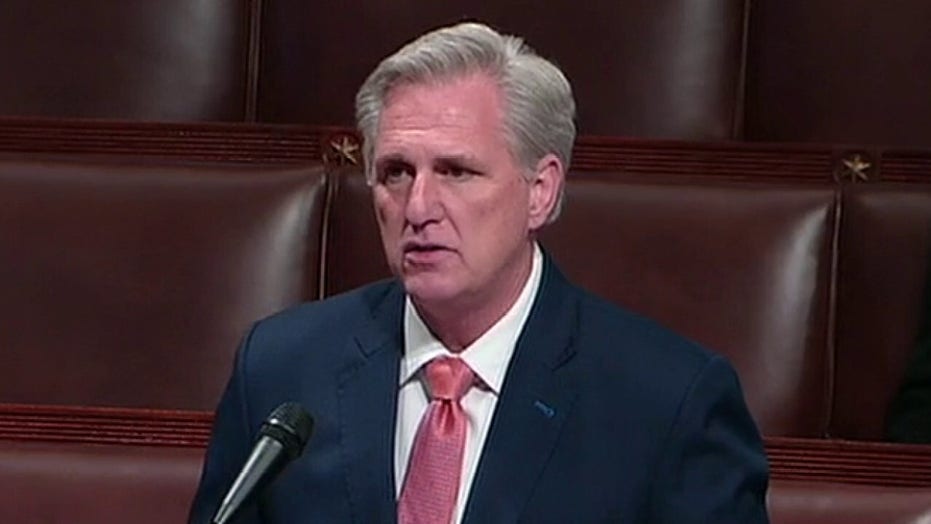 Democrats under fire for relief delay as businesses struggle; reaction and analysis on 'The Five.'

After Pelosi touted the fourth relief bill passed by Congress, which provides $25 billion for coronavirus testing, Maher pointed to the $2.7 trillion that has already been spent, telling the speaker he knows "Congress controls the purse strings" but that he "can't imagine there's much left in the purse."

"I just don't get it. I don't understand how," Maher said. "I know we can bail out certain sectors as we have done in the past, I don't know how you can keep indefinitely writing checks," Maher said. "We were 20 trillion in the hole to begin with, and all world governments who are already in debt are doing this. How can the whole world be writing this funny money?"

PELOSI SLAMS MCCONNELL FOR RESISTING FUNDING FOR HARD-HIT STATES: 'WHAT'S GOTTEN INTO HIM?'

"I just don't get it. ... I don't know how you can keep indefinitely writing checks. We were 20 trillion in the hole to begin with."

"Because it's a matter of life and death," Pelosi responded before knocking the GOP for passing the "$2 billion tax break for the wealthiest people in our country."

She later referred to the financial relief as an "investment" in science and health, and insisted the U.S. economy will recover afterward.

"It seems like it's a house of cards that could, in the end, wind up hurting more people than the disease."

Pelosi again defended the spending, saying the goal was to "keep people working," adding she expects "a return on this money."

That didn't, however, settle the "Real Time" host's concerns. 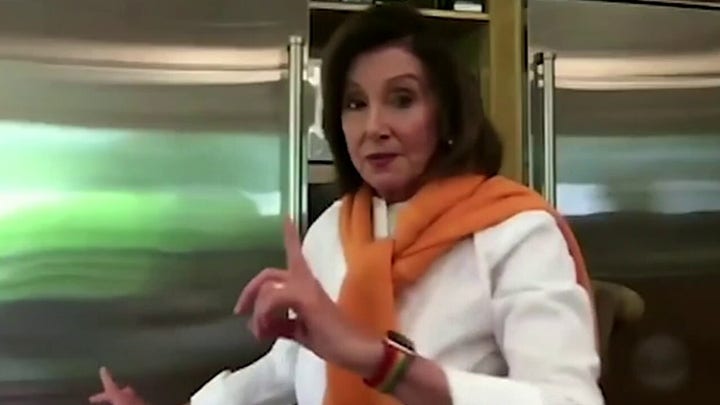 "The CDC this week said [the coronavirus] might come around again in the fall. Can we afford to do the whole thing again? Can we afford to spend this kind of money a second time in one year?" Maher asked.

Pelosi responded by saying Congress may have to "consider other options," but again defended the funding of small-business relief and stressed "jobs, jobs, jobs," saying it was crucial to keep people employed.

She later told Maher that she shared his concern about the national debt.

Then Maher closed his interview: "National debt is one thing," he said. "I'm worried about, you know, the whole thing collapsing and that we all go into a depression, but let's end on a happy note and hope that doesn't happen."