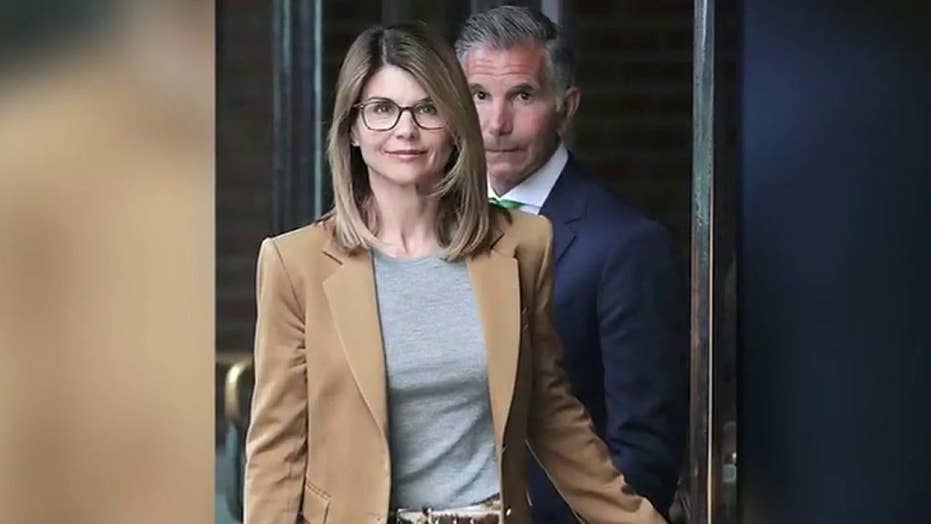 Fox News legal analyst Mercedes Colwin said on “America’s Newsroom” on Thursday that actress Lori Loughlin and husband Mossimo Giannulli took a bad legal gamble when they didn’t accept a plea deal like other parents who were implicated in the college admission scandal.

Colwin said the couple, who initially was charged with conspiracy to commit fraud, never anticipated that they would also face money laundering charges when they decided not to take a plea deal.

Colwin made the statements two days after a report surfaced that said Giannulli and Loughlin’s daughters Bella Rose, 21, and Olivia Jade, 20, may become "star witnesses" in the upcoming college admissions trial. 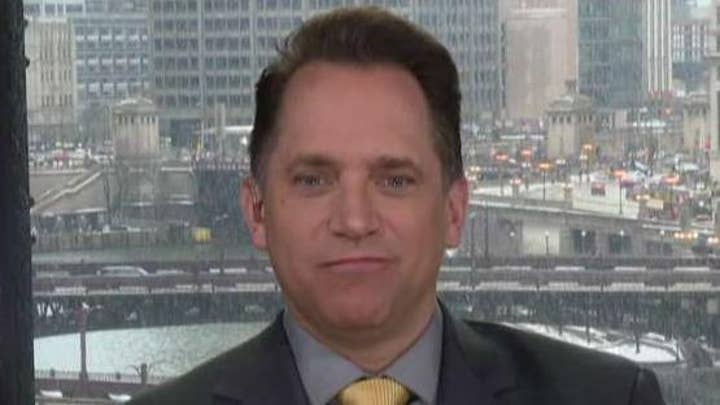 “Prosecutors are looking at these two, at Lori Loughlin and her husband, saying, ‘You haven’t pled. You have seen dozens of other parents plead guilty,’” Colwin said on Thursday.

She noted, “Remember when there was a whole flood of these plea deals, they were only initially charged with conspiracy to commit fraud. They didn’t plead, suddenly the next day, the two days thereafter, the prosecutor said, ‘You didn’t plead guilty like all these other parents. I’m going to now charge you with fraud.’”

Colwin noted that the other parents who pled guilty got lighter sentences and faced lesser charges. 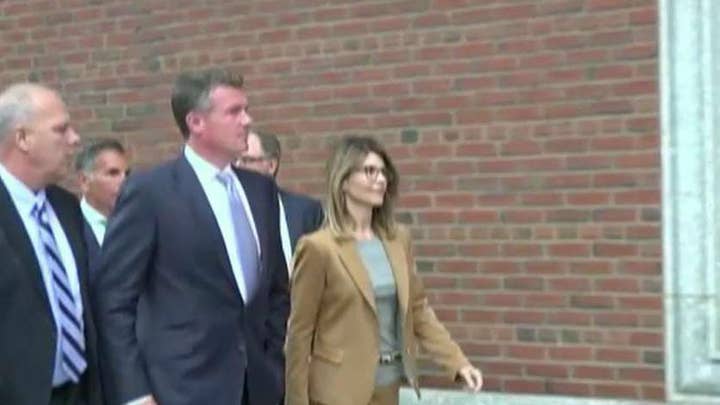 “They are now facing money laundering charges too, which is very significant,” Colwin said. “So this is their last point. If you don’t plead like all the others, we’re now going to use your daughters and implicate your daughters.”

She added that “The prosecutors [are] now saying, ‘Now your kids can face charges. Are you willing to now plead?’”

The charge of conspiracy to commit federal program bribery carries a maximum sentence of up to five years in prison and a fine of up to $250,000. The couple was also hit with charges of money laundering and conspiracy that could land them behind bars for 40 years if convicted on all of them.