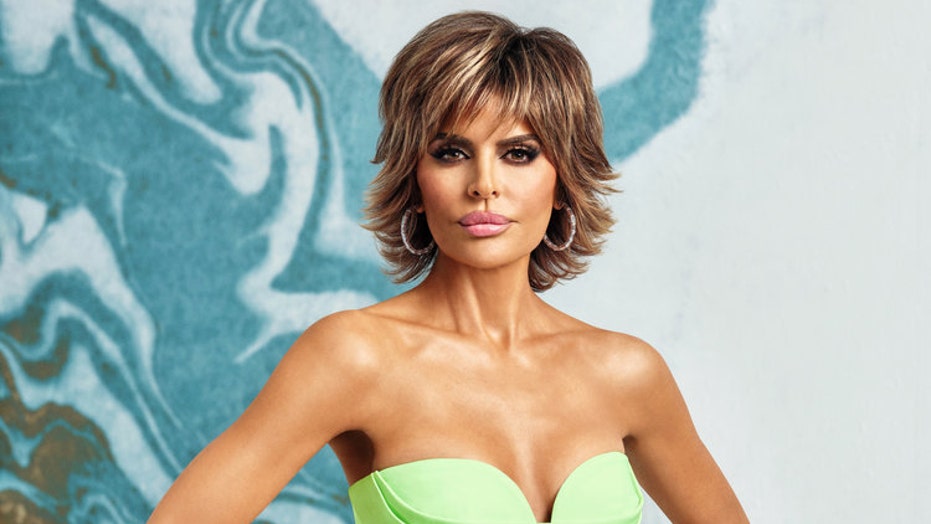 Lisa Rinna is claiming she has been told to refrain from sharing her political views online.

The "Real Housewives of Beverly Hills" star took to her Instagram Story on Wednesday claiming that a bunch of "Karen's" went to QVC to complain about her social media posts and threatened to no longer purchase her namesake clothing line, Lisa Rinna Collection, through the television shopping network.

"I am sad to report It would now seem I can't use my platform to inform or question or say how I feel politically because the Karen's have bombarded Qvc begging them to fire me and saying they will no longer buy my clothes. It is a shame that I must be muzzled In order to support my family but that is just what it is. Remember you know how I feel. Use your voice and Vote," she wrote on her Instagram Story, shared via screenshot by the Daily Mail.

While Rinna's Instagram Story no longer appears on her account, which boasts 2.4 million followers, the reality star shared a direct message she received from a fan late Wednesday in response to the situation.

"Can one of the Karen's return the palazzo pants in a small then?!?!" the fan joked.

"Karen” is a pejorative term that has come to prominence to label a demanding, middle-aged white woman who displays a sense of overbearing entitlement in various societal confrontations.

It is unclear what the complaints were specifically referring to but a look at the television personality's Instagram shows her stance on a number of topics, including a response to George Floyd's death in which she wrote, "Calling all Mamas. We are all part of this."

She also backed the Supreme Court's recent ruling of prohibiting workplace discrimination against LGBT workers, writing in a caption, "#TheRightSideOfHistory."

Rinna's Instagram Story hinted that she will abide by the rules but, according to the Daily Mail, she vowed that her political beliefs will remain the same.

"I will be on the right side of history and in the end THAT IS WHAT MATTERS," she wrote. She also allegedly added in post no longer posted to her account, "Hey Karen, f--k you."

A rep for QVC did not immediately respond to Fox News' request for comment.