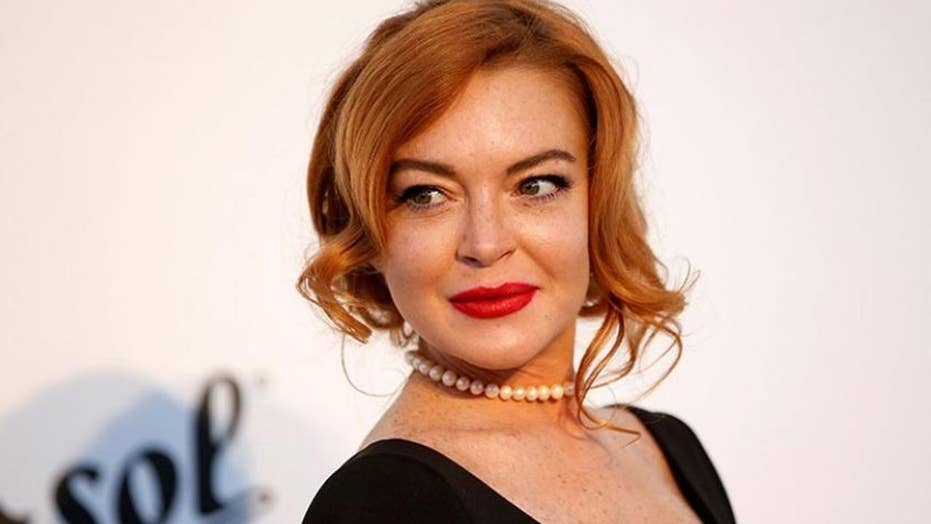 Lindsay Lohan heading back to the small screen

The MTV reality show about LiLo creating a nightclub in Mykonos, Greece, launched with decent ratings a month ago, but only 427,000 viewers tuned in last week, and the show lost 60 percent of the audience who’d tuned into its lead-in.

Originally on at 8 p.m. Tuesdays, MTV moved it to Monday nights at 10 after several episodes had aired. Reruns of “Teen Mom 2” replaced “Beach Club” in its original time slot.

The ratings plummeted because the curiosity of viewers was satisfied, Marc Berman, of Programming Insider, told me.

“Lindsay Lohan was at one time a very big name, a tabloid sensation. Everybody was after her,” Berman said.

After all of Lohan’s rehabs and arrests, she left the US to live in Dubai and London. She’s been out of sight.

“People were curious. They wanted to know what had happened to her,” Berman said. “They sampled the show. It wasn’t very good. They didn’t come back.”