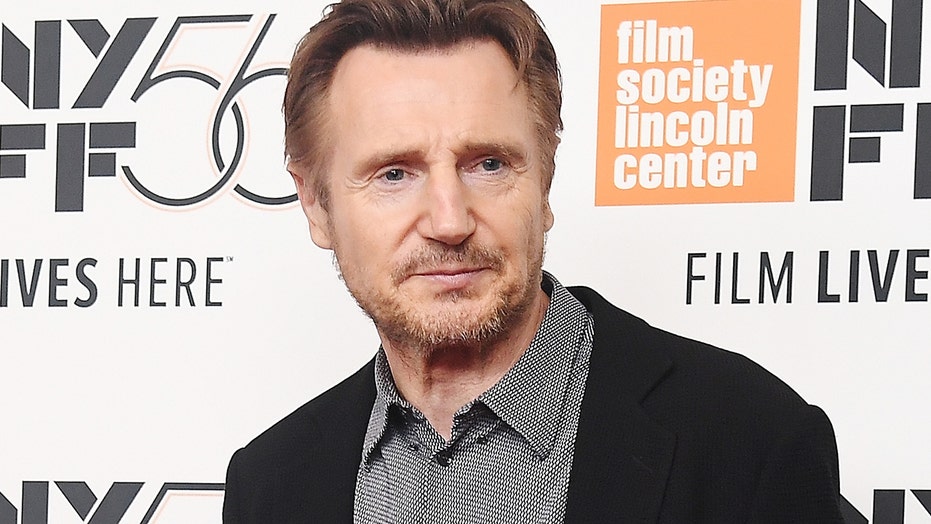 Liam Neeson's mother has died at the age of 94 on the day before Neeson's 68th birthday.

Kitty's death was mentioned in a live-streamed mass shared on Facebook by the Ballymena Kirkinriola Parish.

"Let us pray for the faithful departed. We pray for those that died recently… [including] Kitty Neeson," said the priest during the service. "Her funeral arrangements will be later."

actor Liam Neeson at the premiere of the film 'Hunt For The Wilderpeople' in London. (Photo by Vianney Le Caer/Invision/AP, file)

“Very sorry to hear this news. As Mayor of Mid and East Antrim, I will be raising this at full council on Tuesday where we will be holding a minute’s silence," he said. "Rest in Peace, Kitty.”

The Ballymena Daily says Kitty's community remembers her "her working as a dinner lady at St. Louis School."

No cause of death was mentioned.