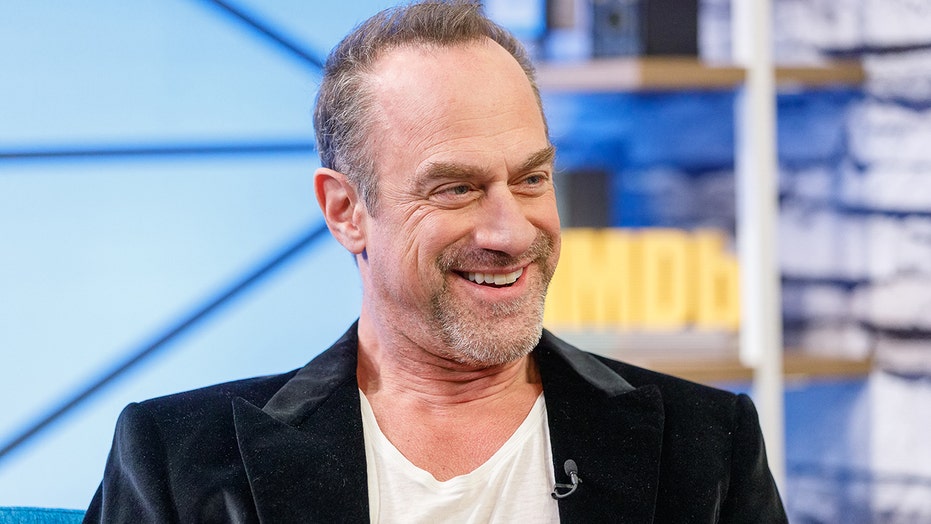 Following the news that the Department of Justice is dropping its case against former National Security Advisor Michael Flynn, “Law and Order: SVU” star, Christopher Meloni, called the move “authoritarian.”

The Justice Department on Thursday moved to drop its case against Flynn, in a stunning development that came after internal memos were released raising serious questions about the nature of the investigation that led to Flynn’s late 2017 guilty plea of lying to the FBI.

“Justice Dept. moves to drop case against Michael Flynn, former Trump adviser who pleaded guilty to lying to the FBI,” the 59-year-old actor shared on Twitter. “We take another step closer to corrupt authoritarian rule.”

TRAVELING DURING CORONAVIRUS: SHOULD YOU CANCEL YOUR AIRBNB OR HOTEL RESERVATION?

The Justice Department’s decision came in a court filing "after a considered review of all the facts and circumstances of this case, including newly discovered and disclosed information," as the department put it. DOJ officials said they concluded that Flynn's interview by the FBI was "untethered to, and unjustified by, the FBI's counterintelligence investigation into Mr. Flynn" and that the interview was "conducted without any legitimate investigative basis."

CORONAVIRUS AT THE AIRPORT: HOW CAN I AVOID GERMS?

Christopher Meloni criticized the Department of Justice for dropping its  case against Michael Flynn. (Rich Polk/Getty Images for IMDb)

While Meloni is not a particularly outspoken actor when it comes to politics, he often uses his Twitter account to lambaste President Donald Trump and his administration. On Thursday, he joined the cadre of people criticizing the decision to let Flynn off the hook.

Meloni recently got fans of “Law and Order: SVU” excited when it was announced that he’ll return as his character from the show, Elliot Stabler, in a new NBC series from series mastermind Dick Wolf. The show already received a 13-episode order at NBC, but there’s currently no release date set.