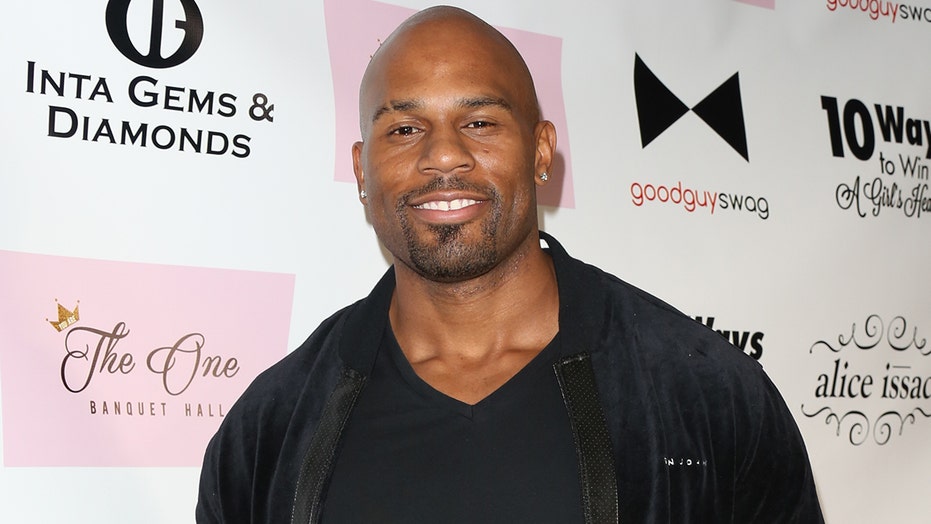 The Los Angeles Police Department confirmed it is still looking for former WWE pro Shad Gaspard after he went missing while swimming near Venice Beach in Los Angeles Sunday amid reports that the U.S. Coast Guard suspended its search.

The former WWE superstar was reportedly swimming with his 10-year-old son when they were among a group of swimmers caught in a rip current. Lifeguards entered the water but were unable to rescue Gaspard, who subsequently became the subject of a large search effort after he went missing in the water.

A representative for the Los Angeles Police Department told Fox News that its efforts to search for Gaspard have not been suspended. However, the representative could not speak for other agencies involved with the search.

TMZ reports that, after an extensive search on Monday that yielded no results, the U.S. Coast Guard suspended its search efforts as of Tuesday morning now that the chances of finding the missing swimmer are low.

Former pro-wrestler Shad Gaspard is the subject of an ongoing search near Los Angeles after going missing while swimming.  (Getty)

Representatives for the U.S. Coast Guard did not immediately respond to Fox News’ request for comment.

On Tuesday, Gaspard's family released a statement thanking first responders for their ongoing efforts to locate him.

"We would like to express our gratitude to the first responders who rescued Aryeh and to the lifeguards, coast guard, divers, fire and police departments for their continued efforts to help find our beloved Shad," the statement provided to Fox News reads. "Shad is a fighter, a warrior and a magical soul. We are hoping and praying for his safe return. As a family we thank you all for your concern and well wishes. Please continue to keep sending your positivity and prayers to our beloved Shad."

Deputy Trina Schrader of the Los Angeles Sheriff’s Department previously confirmed to Fox News that the L.A. County Lifeguards and the U.S. Coast Guard were searching for a man that lifeguards were unable to pull from the water after exhibiting signs of distress on May 17.

Pro wrestler Shad Gaspard is the subject of an ongoing search after going missing while swimming in Los Angeles. (Paul Archuleta/Getty Images)

The deputy also noted that the L.A. County Lifeguards reported a surprising 100 rescues on Sunday due to rough waters caused by bad weather.

Gaspard previously rose to fame in the WWE as one half of the tag team group Cryme Time, along with his partner, JTG.