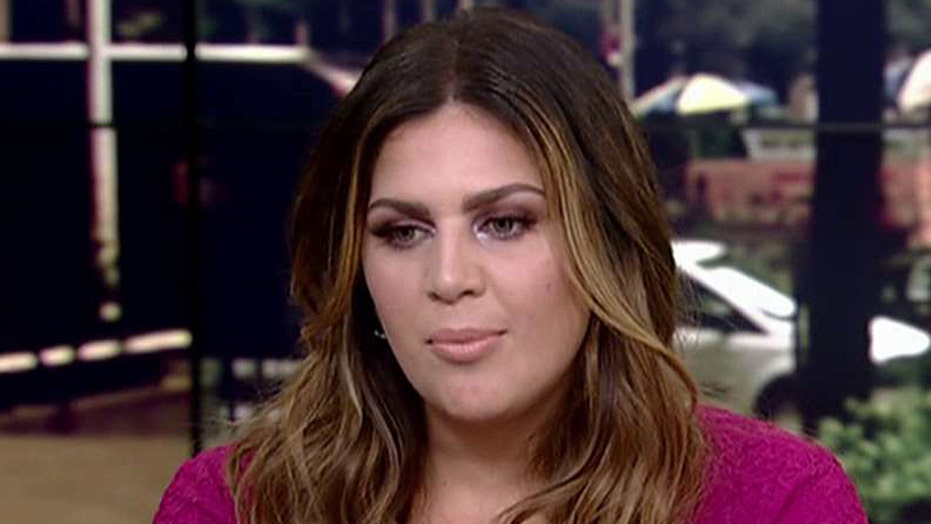 Singer opens up about faith-based album

On Monday, the country crooner, who did not attend Sunday’s Grammy Awards, announced she and husband Chris Tyrrell had welcomed twin daughters.

“Our family is thankful and proud to announce the arrival of our precious baby girls. They were born in the early hours of January 29th, 2018 and we can’t wait to share more about them in the days to come,” Scott shared on Instagram. “Thank you to everyone who prayed and prayed for these little ladies, and thank you Lord for healthy babies. #twins”

Despite missing Sunday ceremony, Scott, 31, was there in spirit and cutout form, thanks in part to bandmates Dave Haywood and Charles Kelley.

“I started bawling and laughing equally. I literally have the best bandmates and family in the whole wide world. It’s been a bittersweet day not being in NYC, but I’ve never felt more in two places at once,” the singer posted on social media.

After revealing they had suffered a miscarriage, Scott and Tyrrell confirmed in August they were expecting twins. The couple is also proud parents to 4-year-old daughter Eisele Kaye.