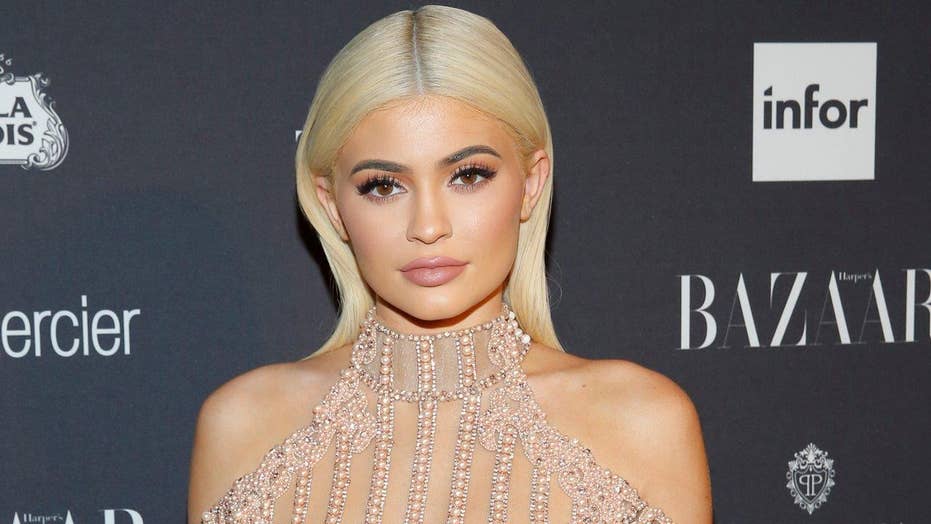 Kylie Jenner has no time for the haters!

After a Twitter troll called her out for the provocative pictures she frequently posts via social media on Monday, the 19-year-old reality star quickly replied with a tweet that SHUT. IT. DOWN.

Fans praised Jenner for the epic clap back, tweeting things like, "I f**king love you, oh my god," "such a savage!!!!" and "QUEEN OF COMEBACKS." The reply also received a slew of hilarious gifs and memes, like the ones below:

Jenner seems to be unfazed by the negative comment, however, as the tweet came just a few hours before the beauty guru revealed her latest photo shoot with Complex magazine.

"Very excited to be on the cover of @complex and #complexcon," she shared on Instagram.

"It's incredibly traumatic what happened to her," the 32-year-old reality said of her sister being held at gunpoint and tied up in the luxurious apartment she was staying in during Paris Fashion Week. "But our family is super close and great and we'll get through it together and we do appreciate all of your guys' love and support. It will take time. You know, it was horrible what happened to her."