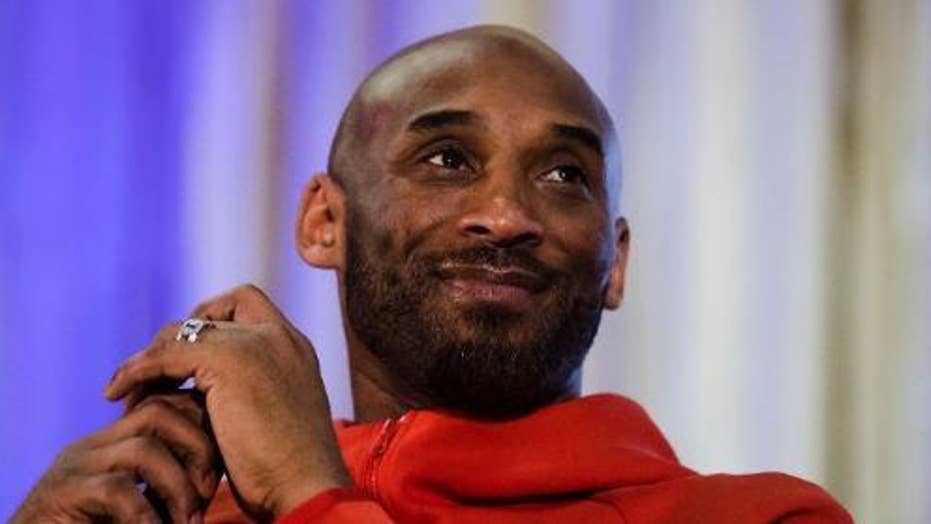 Kobe Bryant answered who he thinks is the NBA’s greatest player of all time during an appearance on the ‘The Late Late Show with James Corden.’

Kobe Bryant weighed in on who he thinks is the NBA’s greatest player of all time during a Wednesday night appearance on the “The Late Late Show with James Corden.”

Bryant participated in the show’s popular segment “Spill Your Guts or Fill Your Guts,” in which celebrities are asked to either answer a question truthfully or eat an unsavory delicacy instead.

The retired Los Angeles Lakers five-time champion was asked by Corden to either rank the best basketball players out of Michael Jordan, LeBron James and himself, or take a healthy bite of cow tongue.

Initially, Bryant backed off from answering the question out of fear of instigating a long debated topic.

But as Bryant leaned in for the bite, along with a little push from Corden to answer the question, he quickly changed his mind and named himself the GOAT.

Bryant’s response was quickly met with chants of “MVP” from the audience.