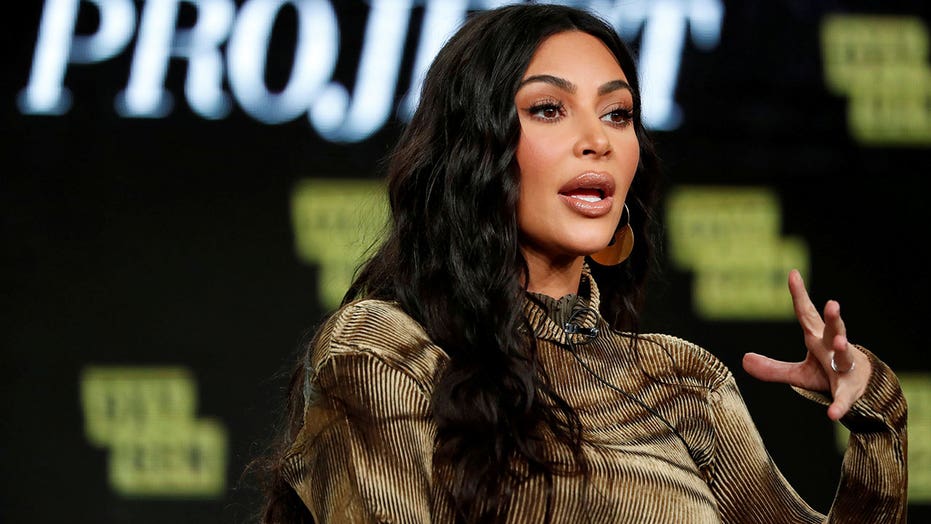 Kim Kardashian became the latest public figure to speak out about the 110-year sentence for Colorado truck driver Rogel Aguilera-Mederos.

Aguilera-Mederos, who was 23 at the time of the crash, was sentenced in Colorado last Monday to 110 years in prison after he was found guilty on 27 counts in the 2019 crash that killed four people and injured others. However, because the driver was not under the influence and investigators determined that the brakes on the truck merely failed, many are arguing that his sentence is too harsh, including Kardashian.

"I know everyone has been posting about Rogel Aguilera-Mederos this week. I took a deep dive in it to figure out what the situation is," the reality star and fashion mogul wrote in her Instagram Story Tuesday. "For those who don’t know about this case, Rogel Aguilera-Mederos is a 26 year old that was sentenced 110 years in prison for driving a semi-tractor-trailer and crashed into traffic killing four people. He was not drunk or under the influence, his brakes on the semi-tractor-trailer failed."

Kim, who recently passed the baby bar exam, which is the First-Year Law Students’ Examination, added that she believes the mandatory minimums at play were not just a hindrance in this specific case, but to the concept of judicial discretion entirely.

KIM KARDASHIAN RETURNS TO WHITE HOUSE TO DISCUSS CRIMINAL JUSTICE: 'IT REALLY IS SUCH AN HONOR TO BE HERE'

"Another shocking and unfair part of this case is that the judge didn’t want to sentence him to such a lengthy sentence. However, because of the mandatory minimums in Colorado, his hands were tied," she wrote. "Mandatory minimums take away judicial discretion and need to end."

Kardashian specifically called on Colorado Governor Jared Polis to "do the right thing" and change the law as well as commute Aguilera-Mederos’ sentence. Gov. Polis said Thursday that he had not yet received a clemency application from Aguilera-Mederos, but his office reviews every such application.

This 2019 photo provided by the Lakewood Police Department shows Rogel Aguilera-Mederos. Aguilera-Mederos, who was convicted in October 2021 of causing a fiery pileup that killed four people and injured six others on Interstate 70 west of Denver in April 2019, was sentenced Monday, Dec. 13 to 110 years in prison. (Lakewood Police Department via AP, File)

The star concluded her lengthy Instagram Story on the matter by calling out prosecutor Kayla Wildeman, who recently came under fire after a now-deleted Facebook post on her personal page showed an image of a trophy made from a brake shoe to celebrate the conviction.

"Another shocking part of the case is this post by the prosecutor after his conviction," Kardashian wrote over a small picture showing the original Facebook post. "Four people died in this tragic accident. Rogel has a life sentence for the accident, which will not only destroy his life, but it will also impact his wife and son’s life. And yet, for some reason the prosecutor thought it would be funny to post a photo of a brake shoe trophy she received from a colleague with a plaque? Makes me so sick."

The sentencing set off a wave of protests and condemnation on social media, including a petition on Change.org with more than 4.5 million signatures advocating for clemency or commutation for Aguilera-Mederos.