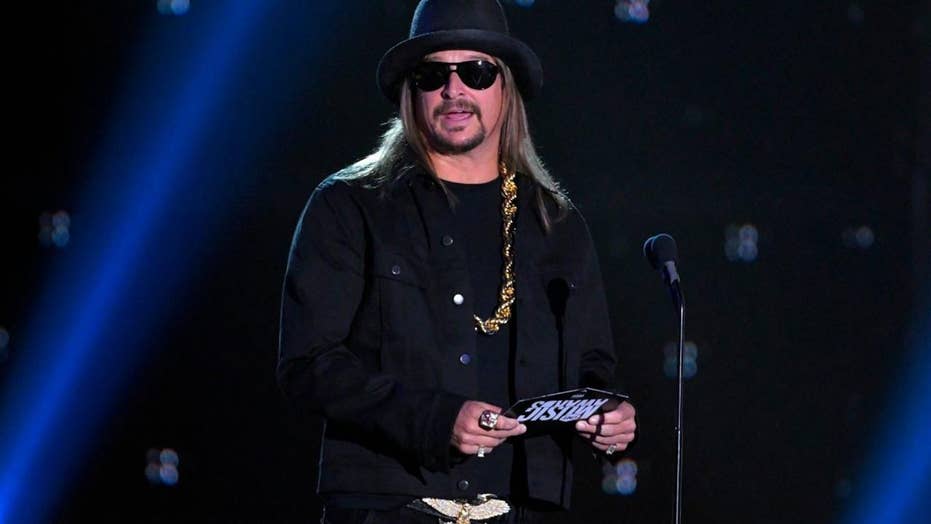 Kid Rock blasted a Detroit newspaper Friday following a report that a bartender was suing the rocker’s restaurant over allegations she was fired for wearing “her hair natural, in a curly afro.”

Kid Rock, 48, tweeted Friday, “Re: Detroit Free Press…. More bad journalism. Another attempt to get cheap clicks and views. Only minor investigating instead of immediate reporting would reveal the correct facts. – Kid Rock.”

The article the singer was apparently referring to was published on Thursday and was titled, “Detroit Kid Rock restaurant bartender: My firing was racism.”

Carinne Silverman-Maddox, according to the newspaper, filed a lawsuit against the singer’s Made in Detroit restaurant located in the Little Caesars Arena. The bartender, who is African-American, alleged she was fired “because of her skin color and for wearing her hair natural, in a curly afro instead of straight like her white co-workers.”

Silverman-Maddox said she was only the black bartender working at the restaurant on Oct. 13, the day she was “abruptly suspended and dismissed for allegedly overpouring a single drink.” She said that she had changed her hair that day as well.

She alleged after her suspension she was fired in retaliation for contacting the Michigan Department of Civil Rights.

Silverman-Maddox also alleged she never received "any level of discipline or negative coaching regarding her job performance” and witnessed an employee on the day of her suspension not checking patrons' ID's for alcoholic drinks.

Kid Rock is not named as a defendant in the lawsuit.

The paper later wrote that they had reached out for comment but didn't hear back. "Before publishing the article Thursday, the Free Press emailed Kid Rock's manager, phoned Kid Rock's Made in Detroit company, which is Bobby Moscow LLC, one of the defendants named in the lawsuit; and emailed Delaware North Companies, also a defendant and the hospitality company operating Kid Rock's Made in Detroit restaurant at Little Caesars Arena," the outlet said in response to the musician's tweet.

A request for comment from Kid Rock’s representative was not immediately returned. 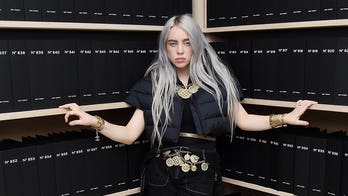