A cellphone central to the sexual misconduct case against actor Kevin Spacey -- in which he is accused of groping a man at a popular bar in 2016 -- is missing, the accuser's attorney said Wednesday.

Garabedian said the man and his parents "have searched all the places where such a phone may have been stored. They have not found the phone." 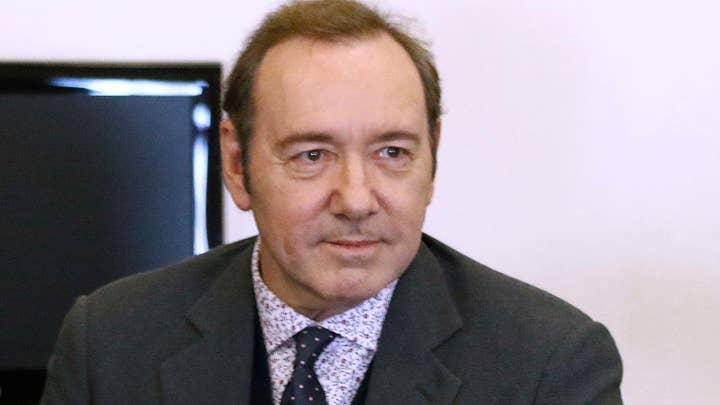 Lawyers for Spacey have demanded the device so they could try to recover text messages they said proved his innocence. The judge said if the accuser does not produce the phone by July 8, he'll have to appear in court with his mother to explain why they don't know where it is.

Spacey's lawyers have accused the man of deleting certain messages between him and his then-girlfriend from his phone before sending screenshots of conversations to an officer investigating the case back in November 2017.

His attorney, Alan Jackson, said at a hearing this month that Unruh told investigators she removed anything concerning her son's "frat boy activities" from his phone before handing it over to investigators in 2017.

Garabedian said Spacey's accuser and his parents had no memory of seeing the phone since giving it to investigators in 2017. Officials said the device was returned. 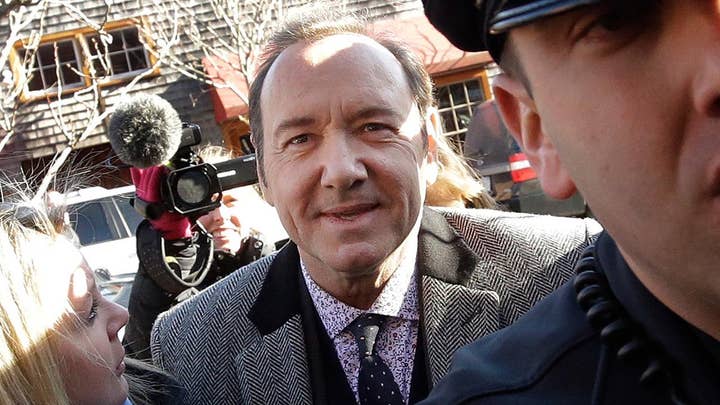 Garabedian said the family was using an expert to search for backup copies of the phone but "it will take a few weeks to identify that information."