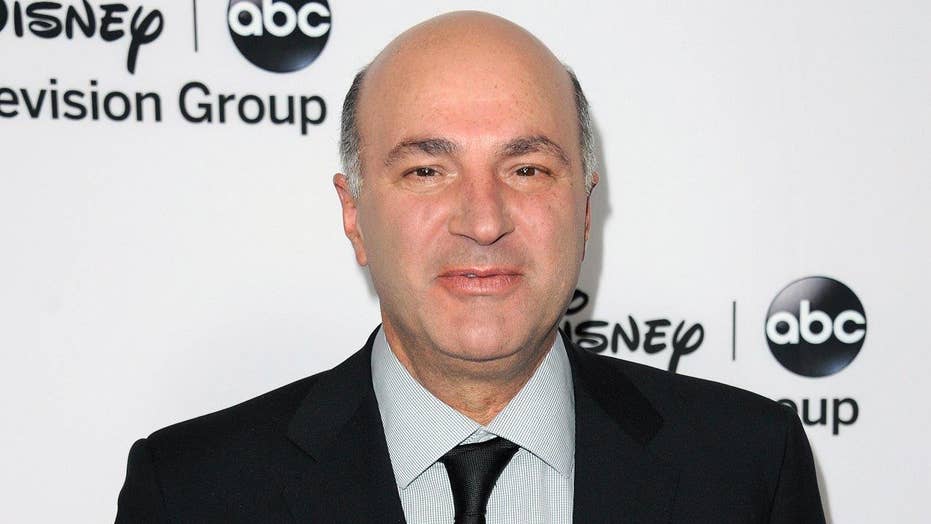 Mr. Wonderful is running for office

"What's occurring not just in Canada, but globally and in the U.S., is people don't want politicians as leaders anymore," O'Leary says. "They want people that have a track record of executional skills. I'm not a politician and, as a result, I think voters and taxpayers are looking for change makers."

As soon as O'Leary announced his campaign Wednesday afternoon, the Donald Trump comparisons began rolling in.

"The only similarity is we both worked with Mark Burnett and we've both been successful in reality TV and business, but that's where the comparisons end," O'Leary said.

The SoftKey co-founder said he is the son of immigrants and "if there was a wall around Canada I wouldn't exist."

Despite their differences, O'Leary, 62, said he looks forward to working with President-elect Trump should he win the election and believes he will do a much better job connecting with Trump than current Canadian Prime Minister Justin Trudeau.

The reality TV star's end goal is to overturn everything Trudeau has done.

"I'm going to unwind everything [Trudeau] did when I get in there," O'Leary promised. "Canadians won't remember his name after I'm there for 100 days."

As for his role on the hit ABC show "Shark Tank?"

"I've always thought about 'Shark Tank' as a wonderful thing because it encourages entrepreneurism," O'Leary said. "I'll always be grateful for that...but my first job now is to make sure Candada survives and we'll worry about 'Shark Tank' later."