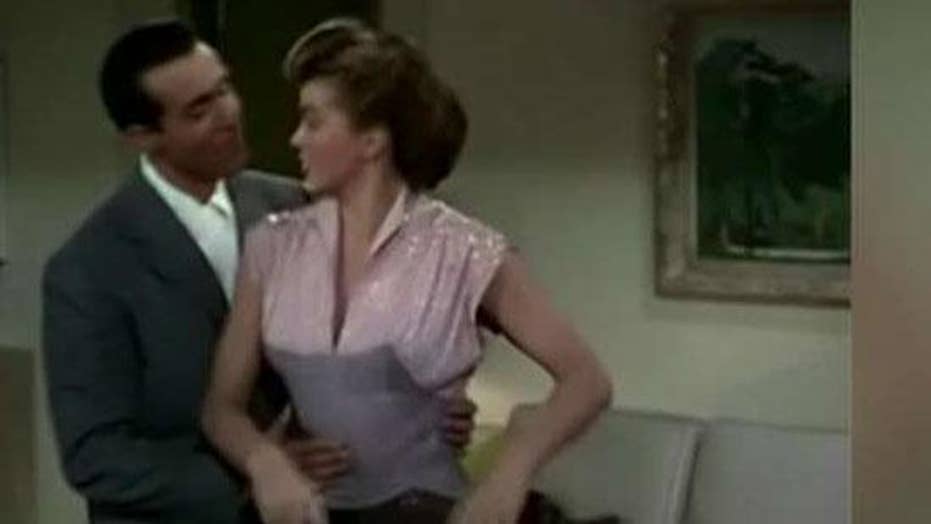 Radio stations in San Francisco and Cleveland have pulled 'Baby, It's Cold Outside' in show of support for the #MeToo movement.

A Kentucky radio station certainly made its opinion on the controversial 1940s song "Baby, It's Cold Outside" known this weekend, by playing it on repeat during a two-hour marathon on Sunday.

The Christmas classic made headlines earlier this season when an Ohio radio station removed the holiday hit from its lineup in November after a listener expressed concerns on the lyrics, reigniting an old debate across the country.

Other radio stations reevaluated the song after WDOK Christmas 102.1 took it off the air, but WAKY in Elizabethtown didn't even briefly consider pulling it. Instead, the station decided to embrace the 1944 song, written by Frank Loesser, and some of the other versions that followed.

"I'm not sure why it's controversial," Joe Fredele, director of programming for WAKY, told WLKY. "We've played this song for years, you know, this song is older than WAKY is. It's almost 70 years old."

'BABY, IT'S COLD OUTSIDE' CHRISTMAS SONG CONTROVERSY ISN'T NEW: A BRIEF HISTORY OF THE LYRICS DEBATE

Kentuckians were able to listen to "Baby, It's Cold Outside" on WAKY from 8 a.m. to 10 a.m. Sunday. The station played five different versions of the tune, WLKY reports.

The station also promoted the marathon on its Facebook page over the weekend.

"BABY, IT'S COLD OUTSIDE! We like it and we're not afraid to play it on WAKY for the next couple of hours!" WAKY posted Sunday morning.

Dozens of people commented on the post — many thanking the station for taking a stand.

"Whoever said there’s something wrong with this song, seriously has nothing better to do with their time!" one listener wrote.

"Way to go! Thank you for standing up for the rest of us!" another added.

"Thank you for playing this song! I listen every morning on my way to work, especially LOVE the national anthem you play after the 6am news! Proud retired Army Vet," one man echoed.

Fredele said he was proud to play the song, and thankful for the positive responses.

He confirmed he's also a supporter of the #MeToo movement but he doesn't think this song should be considered problematic.

"This song is not about that. All it is ... is a dialogue between a man and a woman, and at the end of the song, you hear them harmonize together, so they're agreeing basically," Fredele said.

But WDOK Christmas 102.1 host Desiray told Fox 8 there have been many valid points raised about the song.

"People might say, ‘Oh, enough with that #MeToo,’ but if you really put that aside and listen to the lyrics ... the tune might be catchy, but let's maybe not promote that sort of an idea," Desiray added.

In the tune, a female sings: "I really can’t stay,” to which a man responds: "But baby, it’s cold outside.”

In another part of a song, a woman is heard singing lines like "Say what's in this drink?," "The answer is no" and "I've gotta get home."