SODAHEAD SLIDESHOW: See the most 'out there' celebrities.

Um, ghost sex? And we thought her "suck it" lip tattoo was bad!

But Ke$ha looks at being quirky as a part-time job. She also told Seacrest that she just got back from Africa, where she was "rehabilitating baby lions" as part of a "crazy spirit quest," on which she was also hypnotized.

From Ke$ha to Tom Cruise to Nicolas Cage, let us know: Who is the most "out there" celebrity? 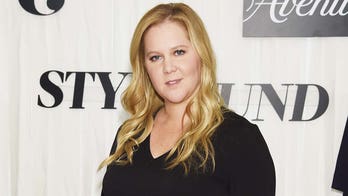 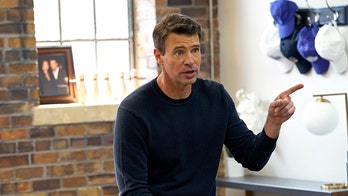