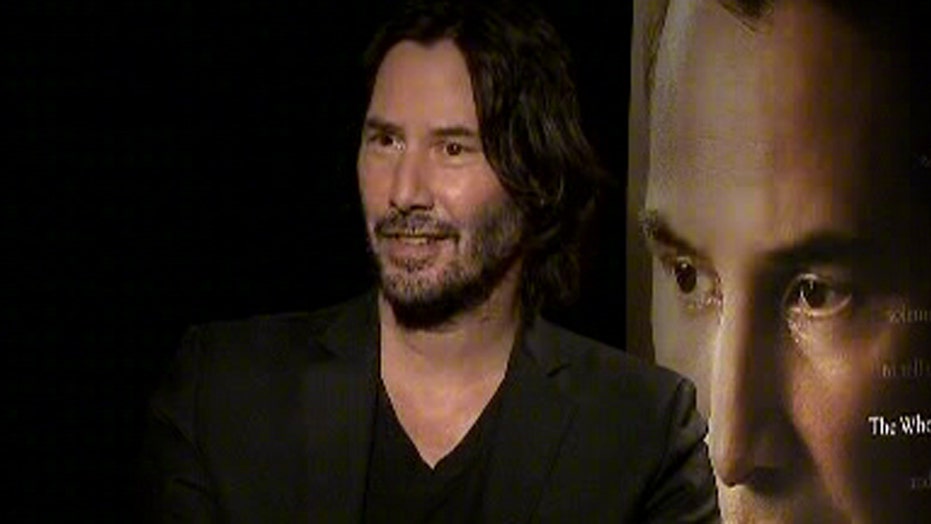 Keanu Reeves has teamed up with Renee Zellweger for the legal thriller, “The Whole Truth.”

Reeves plays an attorney who defends the son of Zellweger's character when he accused of murder.

He said Zellweger played one of the more difficult characters in the film.

“Her character has a lot of circumstances; she is an abusive relationship with her husband, she is fighting for her sons’ life who is accused of killing his father,” he said. “And I think part of the entertainment aspect of it is being affected by the emotions of that and then dealing with the perspectives... I would say it’s a shocking kind of emotional engagement..."

The 52-year-old actor said the film has many layers.

“I think...you get different perspectives in the film and in a way you have to have different performances for each interpretation, each character’s interpretation,” he explained. “So in one scene, one character might behave this way from this person’s point of view but another. So you had the same scene but played in different ways.

Director Courtney Hunt, who has a legal background, said the film raises questions.

“…Something you can think about testing your own morality, putting it in different points of view, dealing with reality in the courtroom, reality of a defense attorney- who perfectly embodies the sound and the look of a stressed out defense lawyer.”