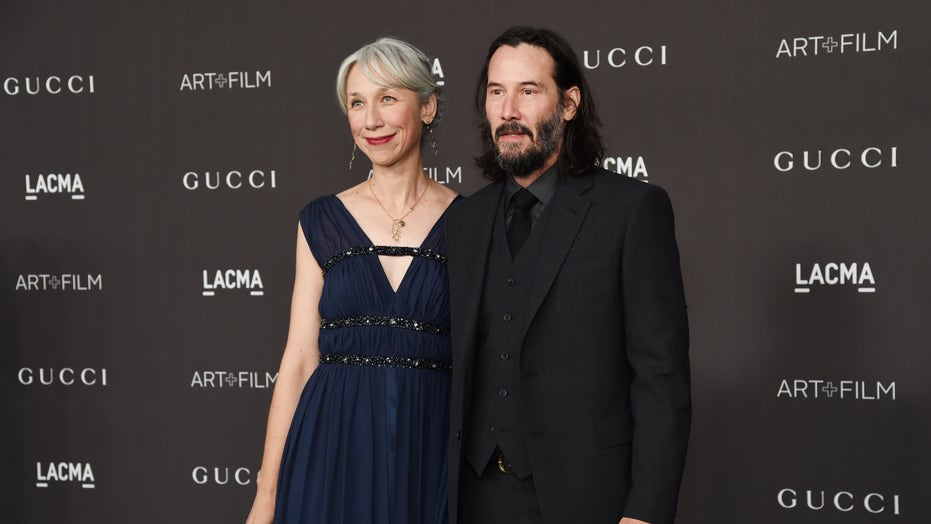 Keanu Reeves stepped on for an event over the weekend, and was photographed holding hands with artist Alexandra Grant.

The two attended the LACMA Art + Film Gala presented by Gucci in Los Angeles on Saturday.

For the outing, Reeves, 55, opted for an all-black suit, while Grant looked radiant in a navy blue gown. They were all smiles as they posed for cameras.

A rep for Reeves did not immediately respond to Fox News' request for comment.

According to People magazine, the actor and Grant have been friends, as well as, collaborators for years.

Per the outlet, the two first worked together on Reeves' 2011 book "Ode to Happiness." In 2016, they teamed up again for the book, "Shadows." Reeves wrote it, while Grant did the illustrations.

Alexandra Grant and Keanu Reeves have been friends and collaborators years, according to People magazine. (Photo by Michael Kovac/Getty Images for LACMA)

Back in August, it was revealed that Reeves would reprise his role as Neo for the upcoming "Matrix 4." He is also set to star in "Bill & Ted Face the Music" next year.