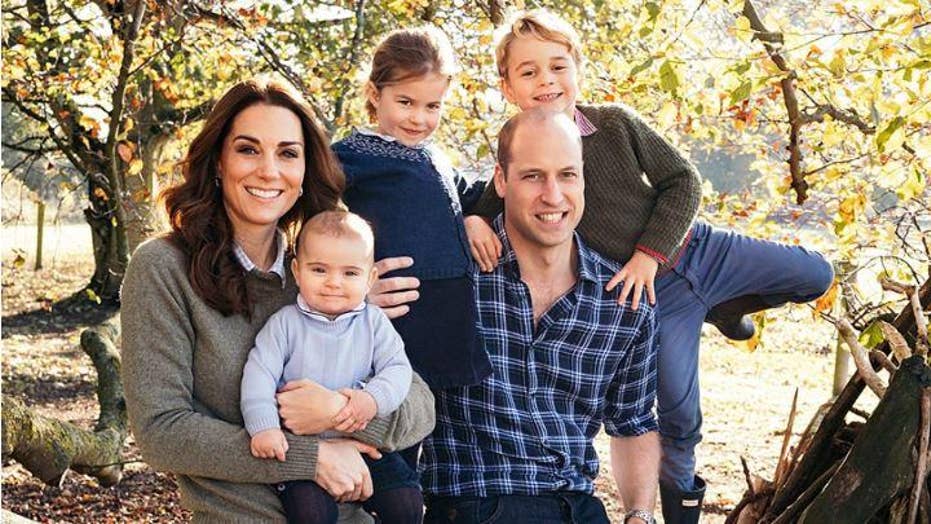 Kate Middleton declared that she and Prince William don’t want to have a fourth child together.

The 38-year-old royal mother of three was speaking with leaders from various faith and community groups at Khidmat Centre in Bradford, Yorkshire on Wednesday, marking one of her first public outings since news broke that Meghan Markle and Prince Harry are stepping back from their royal duties.

According to People, a royal fan named Josh Macpalce noted that he sent the Duchess of Cambridge cards congratulating her on each of her kids’ births. That’s when she noted that she and William have discussed the issue of having another child and have pretty much decided against it.

“I don’t think William wants any more,” she reportedly told the crowd.

The outlet notes that the Duchess of Cambridge previously discussed the possibility of having a fourth kid in more favorable terms. Almost one year ago she was on tour with William in Northern Ireland when she met a 5-month-old baby.

“He’s gorgeous. It makes me feel broody,” she told the child’s dad.

However, when asked if she’s ready to have another child, she joked: “I think William would be a little worried.”

William was among the royals called for a family summit with the Queen to determine how his brother’s life will work moving forward now that he and his wife hope to be financially independent of the crown. People notes that both Kate and William seemed to be in good spirits following Harry and Meghan’s historic announcement despite rumors that the decision caused a further rift between the brothers.