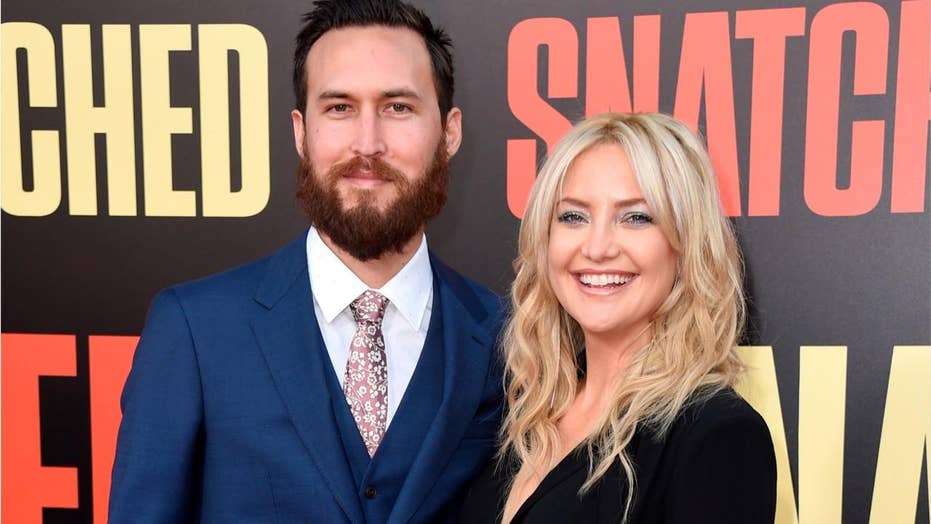 Actress Kate Hudson recently told a magazine that she would take a 'genderless approach' to raising her newborn daughter. After criticism on social media, Hudson is clarifying her comments.

Kate Hudson is clarifying comments she made in a recent interview regarding the use of a "genderless" approach when it comes to raising her daughter Rani Rose.

The 39-year-old actress, who welcomed her first child with boyfriend Danny Fujikawa in October, made headlines recently when discussing her parenting style with three-month-old Rani. Hudson is also mom to sons Ryder, 15, and Bingham, 7, from previous relationships.

When asked if she does anything differently when it comes to parenting a girl compared to boys, Hudson explained to the outlet that: “I think you just raise your kids individually regardless — like a genderless [approach]...We still don’t know what she’s going to identify as."

Hudson received a lot of attention for her comments, and just over a week later she took to Instagram to clarify her remarks saying she does not have "some new age method of raising my kids and I really do hate disappointing people but, I don't."

"Dear all my friends, fans and others who read this," Hudson shared on social media. "Recently someone asked me something along the lines of, if having and raising a girl is different from boys. My response was simple. Not really.

"This whole click bait tactic of saying I'm raising my daughter to be 'genderless' is silly and frankly doesn't even make sense," she wrote in the post which she captioned "Monday thoughts."

The "How To Lose A Guy in 10 Days" actress continued: "I raise and continue to raise my children, both my boys and girl to feel free to be exactly who they want to be," the post continued. "Me saying a 'genderless approach" was a way of re focusing the conversation in a direction that could exist outside of the female stereotype."

She concluded, "I just try to raise my kids to be good people with the best tools to face this big crazy world."

In the interview with AOL, Hudson said her daughter "is incredibly feminine in her energy, her sounds and her way."

"It’s very different from the boys, and it’s really fun to actually want to buy kids’ clothes," the actress added.

Back in October, the "Almost Famous" star went on Instagram to announce the happy news.

"She’s here 💕," Hudson simply captioned the post, which also explained the meaning behind her bundle of joy's name.

"We have decided to name our daughter Rani (pronounced Ronnie) after her grandfather, Ron Fujikawa. Ron was the most special man who we all miss dearly. To name her after him is an honor," Hudson revealed.

"Everyone is doing well and happy as can be. Our family thanks you for all the love and blessings that have been sent our way and we send ours right back."