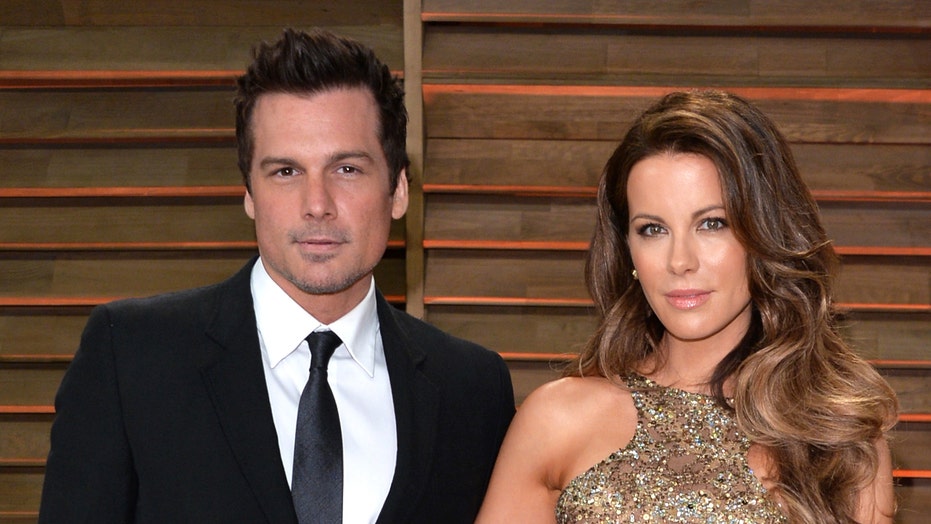 After separating in 2015, actress Kate Beckinsale and director Len Wiseman have finalized their divorce, according to multiple reports.

Per People magazine, Wiseman, 46, filed for divorce in 2016, citing irreconcilable differences. The pair got married in May 2004.

Beckinsale, also 46, and Wiseman first met while filming the 2003 movie "Underworld," which would spawn a series of films, E! News reported.

In November 2015, a source revealed to People that the stars had been separated for months.

“They are still friendly and spend time together in L.A. when Kate is there,” the source said. “There has been no drama. It’s just not Kate’s style. They have both had complicated schedules and have grown apart.”

Beckinsale, also known for her roles in "Vacancy" and "The Aviator," was previously in a long-term relationship with actor Michael Sheen, with whom she has a 20-year-old daughter. Earlier this year, she was romantically linked to Pete Davidson of "Saturday Night Live" for four months.

Wiseman will serve as a producer on an "Underworld" television reboot.