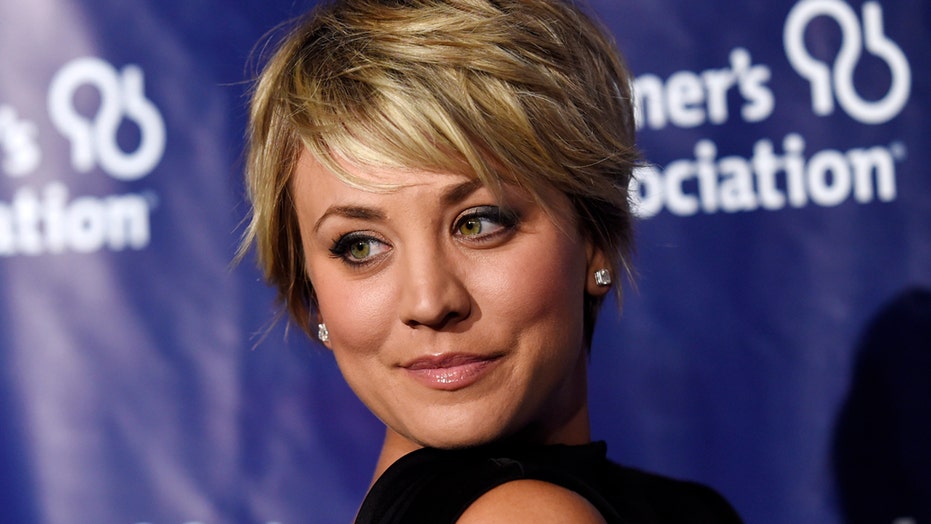 Kaley Cuoco can officially put her marriage to Ryan Sweeting in the past.

The former couple's divorce has been finalized after announcing their split in September 2015 following 21 months of marriage.

EXCLUSIVE: Kaley Cuoco Reveals the Secret to Her Sick Bod

Due to a prenuptial agreement, each party will retain their respective assets, which means Cuoco can keep her significant earnings from starring in "The Big Bang Theory."

However, the 30-year-old actress is required to pay Sweeting, 28, $165,000 in spousal support, according to court documents obtained by ET. Cuoco is also covering the attorney fees for both parties, totaling around $55,000, and paying the $9,387 Sweeting incurred negotiating their prenup. Though, Cuoco will not be responsible for any additional fees after the date of judgment.

WATCH: Kaley Cuoco Says She's in a 'Much Better Place' Since Split From Ryan Sweeting

Meanwhile, Cuoco has moved on in her romantic life, thanks to her equestrian beau, Karl Cook.

Since March, the new couple has been spotted out together showing off major PDA, including a horseback-riding outing that included a super sweet kiss.