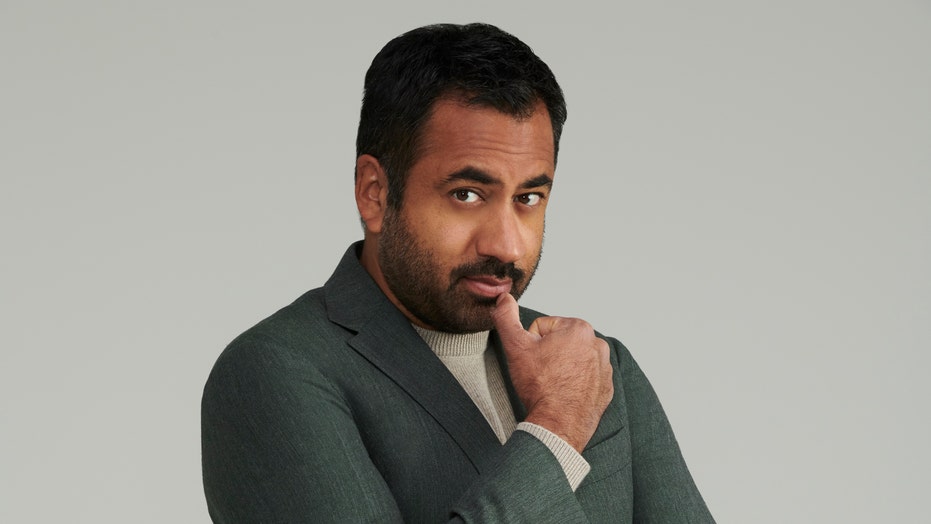 Kal Penn is marrying his two passions: democracy and comedy.

The actor, who also worked in the White House as a member of the Obama administration, has created a new television show to try and connect with millennial and Gen Z voters.

"Kal Penn Approves This Message" is a six-episode nonpartisan TV series on Freeform during which he covers topics such as education, health care and climate change, and how it affects young voters' lives.

"To me, comedy brings people together," he told Fox News. "That's something I've always loved about comedy. You can sit there and watch the same movie with your friend or crazy uncle or whoever who you might just have completely different views as [and comedy] brings you together."

The 42-year-old's passion for voting started when he was as young as 12 years old.

"I remember being passionate about registering to vote because when I was in seventh grade, they cut our music program. And a lot of us who were 12 and 13 years old showed up at the school board meeting and we were pretty much ignored by the school board," Penn explained.

"They were like, 'It's a budget decision. You're just kids. You have no idea how this works,'" he continued. "And, of course, a 12-year-old is not going to have an idea about how a school budget works. But the idea that we were just dismissed that way, it was crazy to me."

Penn admitted he's impressed by young people's passion today about participating in democracy, and for those too young to vote in November, he encouraged them to get involved at the polls.

"You can be a poll worker or you can drive your neighbor to the polls or help them figure out how to make sure they get a mail-in ballot if your state doesn't automatically send you one," he said.

Penn emphasized how voting doesn't just determine who the next president is. Voting also matters on a local, community level and that's how the building blocks of change start to form, he said.