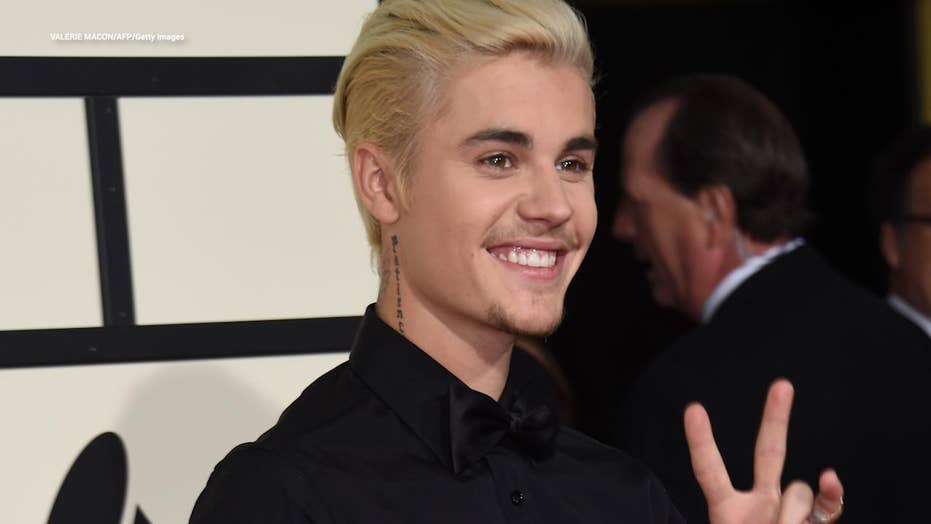 Pop superstar Justin Bieber wasted no time getting back into the mix after exchanging nuptials for a second time with wife and model Hailey Baldwin, 22.

The “Sorry” crooner shared with his followers on Twitter that he’ll be releasing new music on Friday.

“New music. Wedding music. @DanAndShay and this guy. FRIDAY,” the singer tweeted on Wednesday along with a promo video of pink flowers blooming in the desert.

While Bieber, 25, didn’t share much about what listeners can expect from his new tune, his collaborators might shed some light on what the new groom could have in store. The “Never Say Never” performer tagged country duo Dan Smyers and Shay Mooney in his announcement. Smyers was in attendance at Bieber and Baldwin’s wedding, which took place Monday in South Carolina.

It has been nearly four years since Bieber released his last album, “Purpose,” which has been certified platinum four times. He hopped on DJ Khaled’s record “No Brainer” with Quavo and Chance the Rapper in July 2018 and was also featured on Ed Sheeran’s hit song “I Don’t Care” off of Sheeran’s “No. 6 Collaborations Project” album in May of this year.

Bieber followed up his collaboration with Sheeran by remixing his verse on pop star newcomer Billie Eilish’s “Bad Guy.”

Last month, Bieber also teased new music when he tweeted in response to Spotify data that confirmed he became the first artist in history to have at least 8 songs with over 800 million streams on the platform.