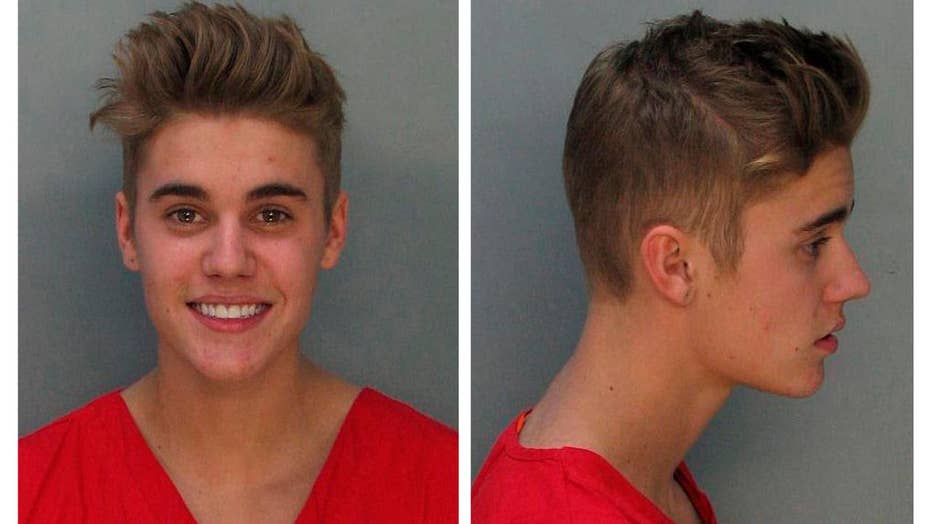 The “One Less Lonely Girl” crooner was rebuffed in an embarrassingly public Twitter display, after he desperately DM’d a gym’s Instagram to try and get contact info for one of their pretty employees, Jessica Gober.

The former child star — seemingly turned internet creeper — DM’d the Georgia gym where Gober works after seeing a snap of her on its Instagram page, reports Maxim.

The baffled receptionist announced the weird come-on via Twitter

“Did this actually just happen… lmao Justin Bieber just messaged the gym that I work at and asked who I was hahahaha WTF,” she tweeted.

Gober also posted a screen-grab of the messages, which read: “Who is that girl,” followed by a heart emoji.

The fit blonde seemingly caught the 23-year-old’s eye after her Savanna employer, Fitness on Broughton, posted a Boomerang on the social media platform that showed her posing with an energy drink.

Unfortunately for the “Love Yourself” singer, Gober then tweeted out a photo collage of pictures of her snuggling up to her boyfriend.

“I’ve got everything I need right here,” she captioned the Tweet.

This isn’t the first woman Bieber has sought over Instagram.

She was later identified as Dutch-born Cindy Kimberly, 17, and signed with a modeling agency two months later.