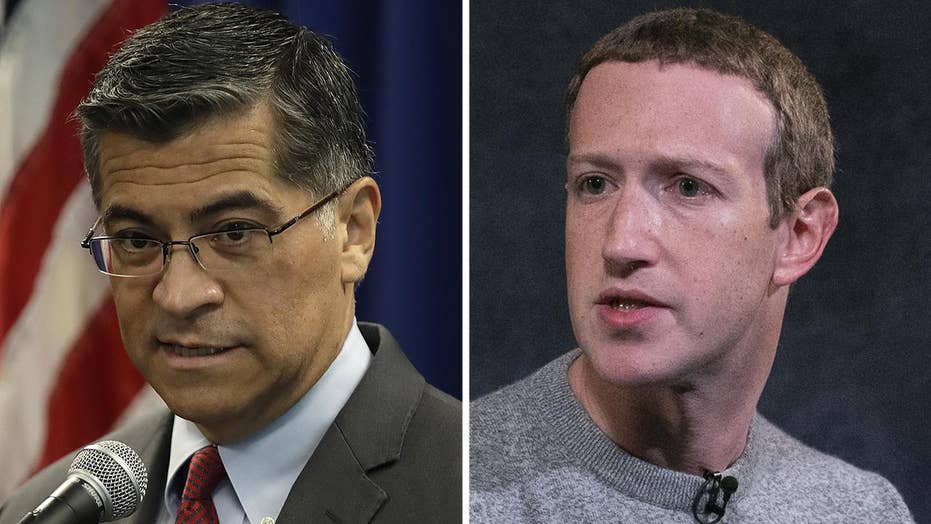 "View" co-host Joy Behar was critical of Facebook on Monday as she and her colleagues discussed the alleged dangers posed by the social media giant.

"I think Facebook would give Hitler his own fan page," Behar said.

She was responding to actor Sacha Baron Cohen's recent assertion that Facebook's political ad rules would have allowed Hitler to post "30-second ads on his solution to the Jewish problem."

Behar seemed to agree that the platform posed a danger in politics.

"This is global propaganda -- everyone in every part of the world hears this stuff. And then I just realized, they microtarget the fans -- so white nationalists can just increase their numbers all over the place. It's a very dangerous, dangerous tool, in my opinion."

Co-host Abby Huntsman said she struggled with the issue, saying that she typically erred on the side of free speech. She also said she thought Cohen's Hitler comparison was a "bit extreme."

"But I agree with Abby," Hostin added. She worried that not defending speech could lead to a "slippery slope" in which platforms like Facebook determine what people should hear and read.

The 2020 hopeful announced in October that her campaign submitted an ad that claimed Facebook CEO Mark Zuckerberg endorsed Trump's re-election.

Facebook quickly approved the ad, showing, according to Warren, that the platform's new rules had turned the social media giant into a "disinformation-for-profit machine." During that time, many pointed out that Warren's ad wasn't false because she had made clear her claim about Zuckerberg wasn't serious.

The ad itself eventually discloses that the Zuckerberg endorsement is false and quickly pivots to a warning about Trump. "If Trump lies in a TV ad, most networks will refuse to air it. But Facebook just cashes Trump's checks," she said.

In a statement provided to Fox News, Facebook defended its stance on not censoring political speech.

“Facebook believes political speech should be protected. If Senator Warren wants to say things she knows to be untrue, we believe Facebook should not be in the position of censoring that speech," a company spokesperson said.

The guideline reads: "Except as otherwise indicated in § 73.1944, no station licensee is required to permit the use of its facilities by any legally qualified candidate for public office, but if any licensee shall permit any such candidate to use its facilities, it shall afford equal opportunities to all other candidates for that office to use such facilities. Such licensee shall have no power of censorship over the material broadcast by any such candidate."