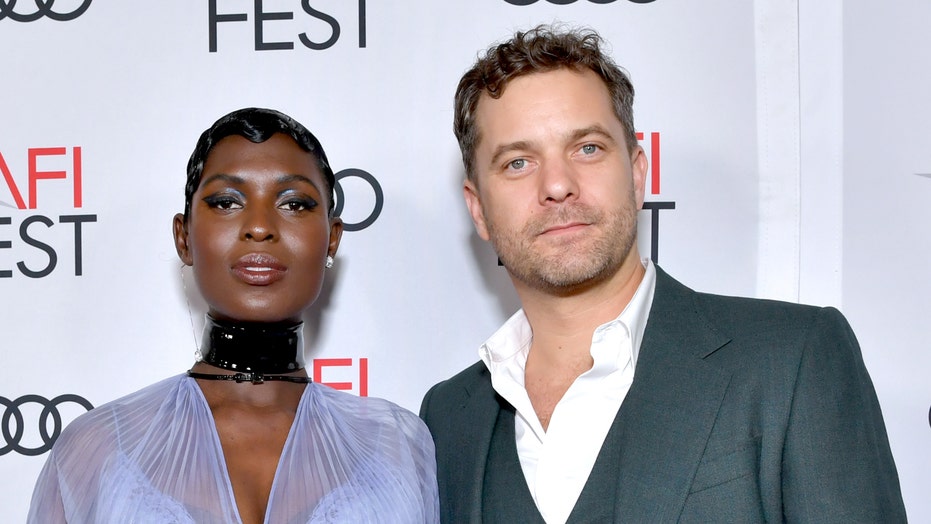 “The couple has welcomed their first child. Both mother and baby are happy and healthy,” a rep for the couple told Page Six.

The rep did not reveal the sex of the baby, but Turner-Smith set off speculation they were having a girl when she referred to the baby using the “she” pronoun last month.

“Can you see her dancing in there? Every time I try to record she stops,” she said in a video of her stomach.

The pair reportedly got hitched last year and on February 14, Turner-Smith posted what looked like wedding photos of the couple and a poem by Pablo Neruda on Instagram, writing: “Happy Valentine’s Day to the man who sees my soul and holds my heart. Love you baby daddy.”

The pair have been nesting at home in LA, and “The Affair” star Jackson confessed he was nervous about being a new dad at this difficult time.

He then told “Good Morning” on March 25: “Obviously, it’s a bit stressful right now and we’re just trying to figure out how to be smart about being quarantined.

“The medical system right now is a little bit difficult, so we’re figuring it out day by day.”Jackson added, “But she’s healthy and the baby’s healthy, so that’s important.”

The actor — who found fame in “Dawson’s Creek” — is currently starring alongside Kerry Washington and Reese Witherspoon in Hulu’s “Little Fires Everywhere” and said both moms had given him advice on being a new parent.