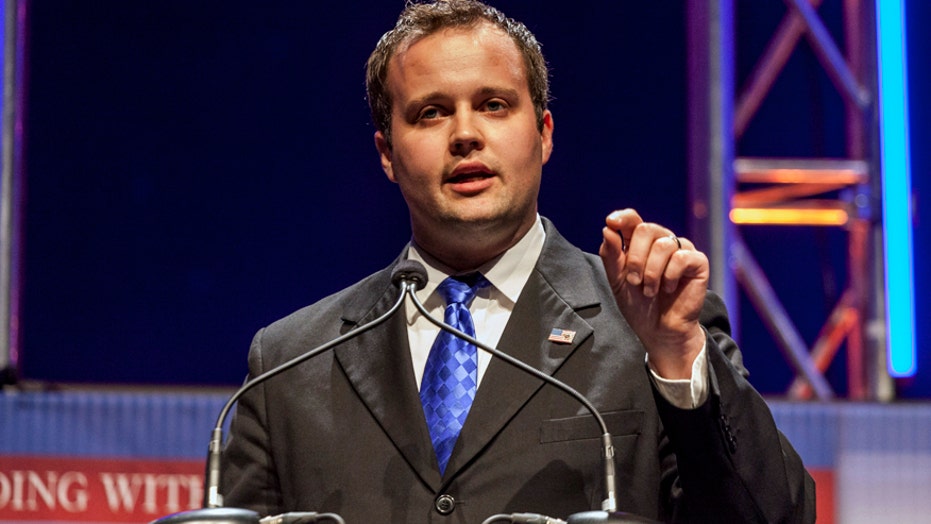 Homeland Security agents paid a visit to the car dealership in Arkansas where former reality star Josh Duggar works as part of an ongoing federal investigation, according to reports.

The family denied a report earlier this week that the family home had been raided. However, it seems that the Duggars are in federal agents’ sights after all, as TMZ reports that investigators visited the Springdale, Ark., car dealership on Wednesday.

The outlet notes that the raid was in connection with a federal probe, but it’s unclear at this time exactly what is being investigated or what the Duggar family’s involvement may be.

Homeland Security did not immediately respond to Fox News’ request for comment.

Following a report from KNWA that the Duggar residence was raided by government officials, the family – best known for their popular television shows “19 Kids and Counting” and “Counting On” – offered a statement of their own.

“We were shocked to see a news report today state that our home was raided by federal law enforcement agencies,” the Duggars told People on Tuesday. “This is not true.”

“To the best of our knowledge, it’s also not true that any member of our family is the target of any investigation of any kind,” the statement continued.

However, a Homeland Security spokesperson told KNWA on Tuesday: “[I do not dispute the information that] HSI was present there [Duggar home] pursuant to an ongoing federal criminal investigation.”

The Duggar family went on to describe allegations that their residence was raided as “fake news.”

“Living a life in the public’s eye has taught us that it is best not to reply to every rumor and piece of ‘fake news’ that is circulated online.”

“It would be a full-time job if we attempted to do so. However, because of tonight’s media coverage we thought it is important to address this rumor with you. Thank you for the love and support that we can always count on in you our fans and friends,” the statement concluded.