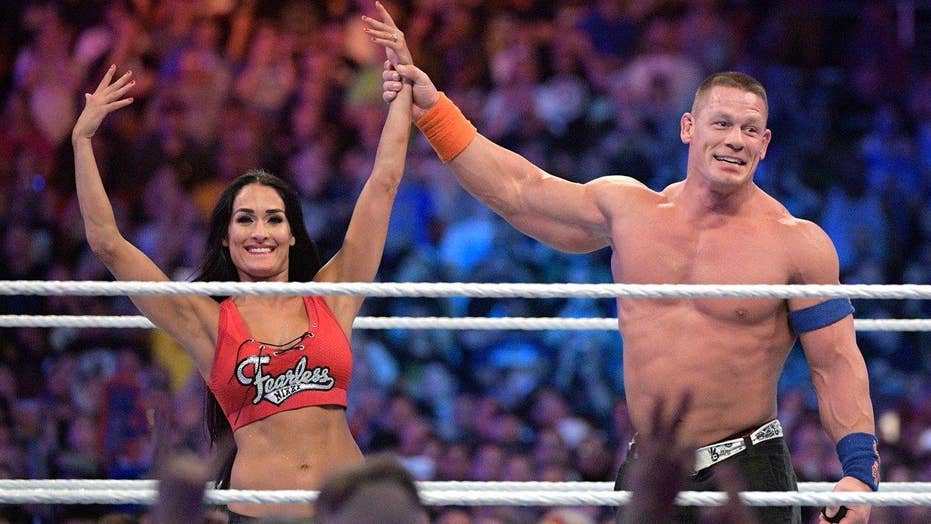 John Cena is dedicated to maintaining not only a chiseled physique but also a completely hairless one.

The WWE superstar revealed he shaves his entire body every day in an interview with People.

The newly-engaged star told the mag, “I’m completely man-scaped from head to toe, from the ears down so that takes a bit of time."

He continued, “I’m constantly trying to stay up on fine lines in my skin and that stuff, so I’m a lot more grooming-centric than you would realize. My routine is a lot more than you would think. I’d say it’s a strong 7 ½ out of 10.”

The “Trainwreck” actor divulged that his obsession with a hairless bod happened when he first started weightlifting.

“I got into bodybuilding at a young age, when I was like 15 or 16,” the 40-year-old shared. “It’s something that I started, and the first time you man-scape yourself and it starts to grow back, it is so uncomfortable, so I just kept doing it. If I’m pretty, pretty quick with it, I’d say it takes a half hour, but sometimes it’s probably an hour.”

One person who seems to appreciate Cena’s man-scaping ways is his fiancee and fellow WWE superstar, Nikki Bella. The pair started dating in 2012 and became engaged in April 2017. Cena popped the question during a WrestleMania 33.