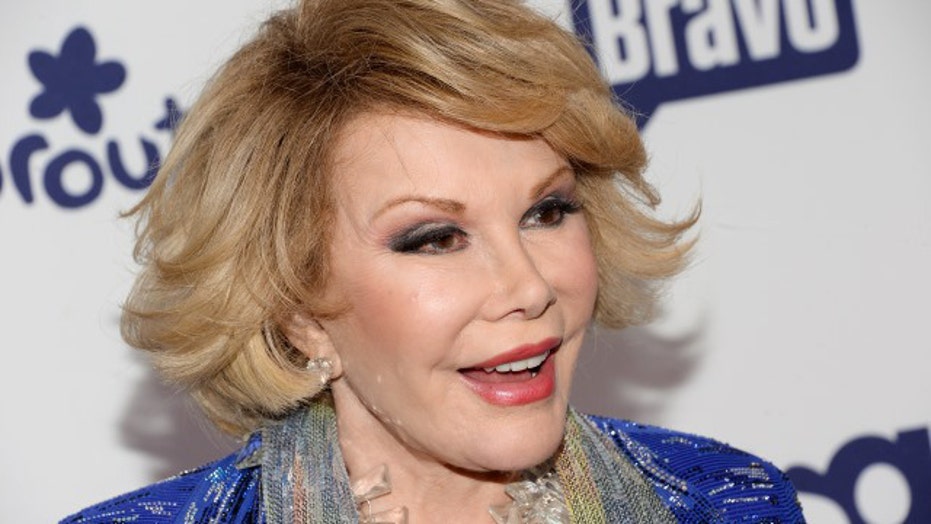 Joan Rivers was on life support as her family remained by her side at Mount Sinai Hospital in Manhattan on Saturday reports The New York Post.

Relatives of the 81-year-old actress and comedian — who was placed in a medically induced coma on Thursday — may be forced to decide whether to keep her on life support in the next few days, sources close to Rivers told TMZ.

If they decide to take her off the machines that are keeping her alive, her daughter, Melissa, is hopeful she’ll recover on her own, the site reported.

No decisions will be made about the beloved “Queen of Mean’s” future for several more days, the source said.

Rivers was rushed to Mount Sinai after she stopped breathing during a medical procedure Thursday.

The family offered no updates on her condition on Saturday.