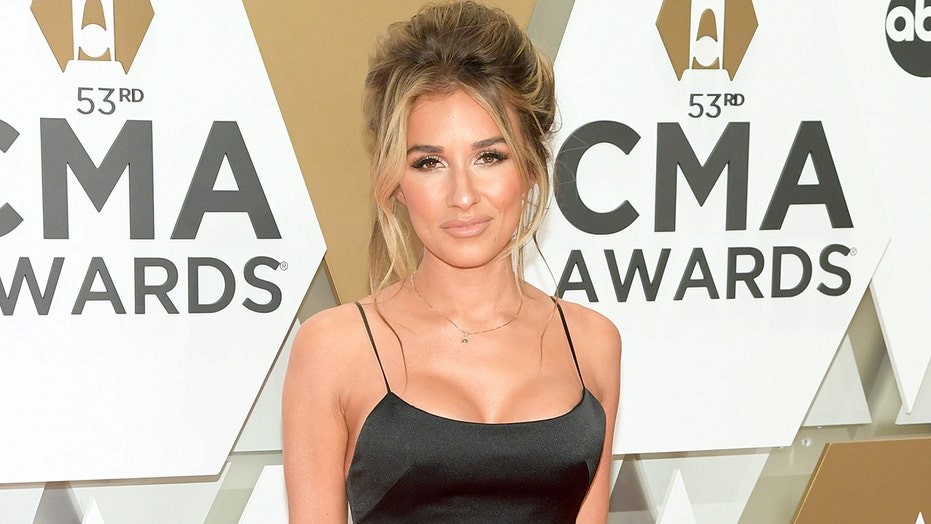 Jessie James Decker had to take her son to the emergency room after a "freak" accident.

On Wednesday, the 32-year-old country singer revealed that her son Forrest, 2, suffered a bug bite that developed into something much more serious.

She shared the news on Instagram, along with a picture of her little one enjoying a popsicle while lying down on a hospital bed.

"So the most freak thing happened. Forrest got a bug bite on his hiney and after a few days somehow it turned into a staph which turned into a boil!" Decker wrote in the caption. "It was like a golf ball it was so hard and he was in so much pain."

Forrest was suffering from a "high fever," resulting in a "late night" trip to the hospital, where only Decker could accompany her kiddo due to the coronavirus outbreak.

"They had to sedate him and cut it open and get it all out," explained the singer. "He handled it like a champ but it was so sad to see him in so much pain! I could not believe this happened. It was such a freak thing. He got in an antiobiotic and that helped big time."

'FRIENDS' STAR JENNIFER ANISTON RECALLS 'TRYING TO PROVE' SHE WAS MORE THAN RACHEL: 'I ... FOUGHT WITH MYSELF'

She finished her post with a question: "Has this ever happened to anyone else?"

A handful of Decker's commented to share stories of similar scares.

"Yes!! I’m a pediatric nurse in Brooklyn and we see stuff like this every single day!!!" responded a fan. "Glad he handled it well."

Another fan who identified themselves as an ED nurse called the occurrence "not all that uncommon."

"Yep! Happened to my daughters bottom too around the same age!" wrote another follower.