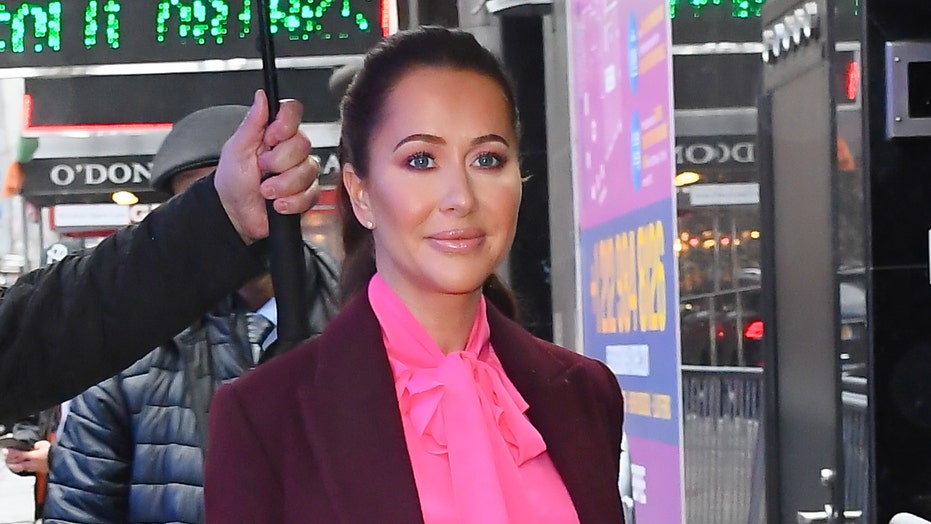 Jessica Mulroney has stepped down from the charity she founded with her sisters-in-law after the stylist was involved in a recent "white privilege" scandal.

The friend of Meghan Markle, who is married to Ben Mulroney, the son of former Canadian Prime Minister Brian Mulroney, founded The Shoebox Project in 2011 with Caroline, Vanessa and Katy Mulroney.

The organization collects and distributes shoeboxes filled with good and essential items for homeless and at-risk women in Canada and the United States.

The Shoebox Protect revealed in a statement on social media: “Jessica Mulroney is a founding member of The Shoebox Project and she has dedicated herself to its growth and success over the years, for which we are very grateful."

“In light of recent events, the charity supports Jessica’s decision to step away from the Board of Directors," it added.

Last week, Mulroney found herself at the center of controversy after her feud with lifestyle blogger Sasha Exeter was made public.

Exeter showed screenshots of Mulroney allegedly threatening to sue her, in addition to referencing her friendship with Markle. Mulroney and Markle, 38, reportedly met and became fast friends while the former American actress was living in Canada and filming "Suits."

In a nearly-12-minute video, Exeter revealed that she had shared a "generic" call to action on her Instagram Story in light of recent protests, claiming that Mulroney "took offense" to the message.

It's unclear what exactly Mulroney said to Exeter.