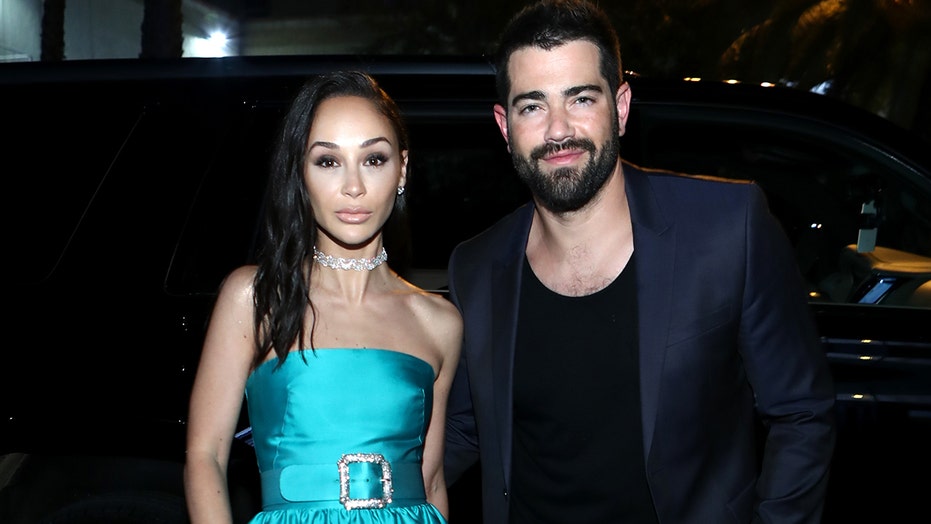 It’s over for Jesse Metcalfe and his fiancée, Cara Santana.

The hot hunk from “John Tucker Must Die” and the designer have ended their relationship after roughly 13 years together, according to multiple reports.

The news of their split came just days after photos surfaced of Metcalfe with not one, but two different women, and were published by the Daily Mail. The 35-year-old was seen getting cozy with a woman at a bar in the Sherman Oaks areas of Los Angeles, Calif., over the weekend and was also sighted with Hungarian model Livia Pillmann, the outlet said.

Metcalfe and Santana got engaged in 2016 and she told People magazine that she and the “Desperate Housewives” alum planned to marry in 2018.

“We’re going to get married in September 2018, so I’m going to start planning this time next year,” Santana told the magazine at the time.

Additionally, an insider revealed to E! News on Monday that Santana was heartbroken over learning Metcalfe was meeting with other women, adding that she’s since “shut down” and has refrained from communicating with anyone of late.

Cara Santana and Jesse Metcalfe attend The Art Of Elysium Presents WE ARE HEAR'S HEAVEN 2020 at Hollywood Palladium on Jan. 4, 2020 in Los Angeles, Calif. (Photo by Rich Polk/Getty Images for The Art of Elysium)

"Cara is heartbroken and has completely shut down and not talking to many people," a source told E! News, adding that while Jesse has not moved out yet, they are now arranging that. "Cara was completely blindsided by the photos of him with other women."

The pair recently took in the Christmas holiday together in Belgium and were last seen together on Jan. 4 when they graced the red carpet of the Art of Elysium event in Los Angeles.