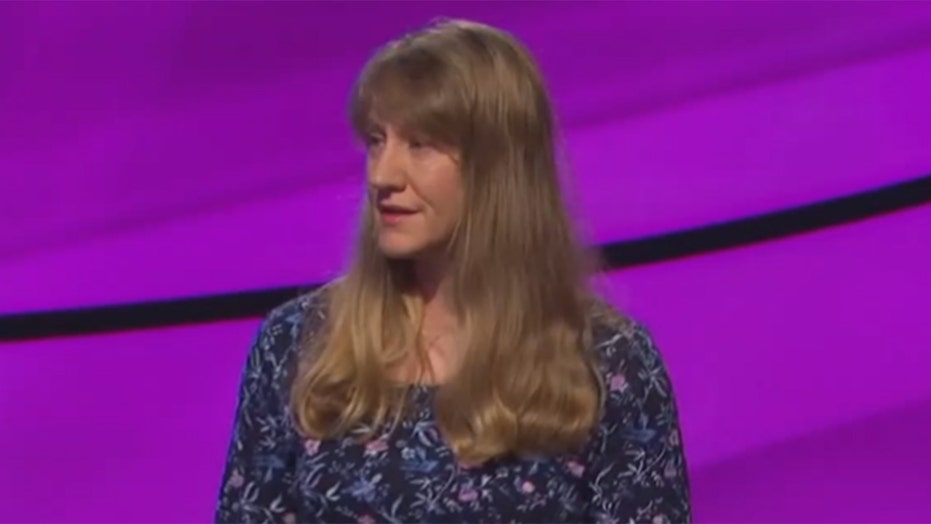 "Jeopardy" contestant Priscilla Drobes garnered national attention after she appeared on Thursday night's episode of the popular game show — but probably not for the reason she anticipated.

As the stay-at-home mother from New York finished with negative $5,400 after answering just two questions correctly, longtime host Alex Trebek said it appeared she was overcome by nerves.

"Priscilla, I think nerves got the best of you today...You were just so nervous," host Alex Trebek said (via Yahoo!).

But what possibly turned Drobes' mood around were several viewers at home around the country who took to social media to show their support.

"Priscilla took and passed the same #Jeopardy test and audition as every other contestant on the show. She absolutely deserved to be on that stage," one Twitter user wrote. "Today just wasn't her day."

"Proud of you Priscilla," another user wrote with a thumbs-up emoji.

Another person commented: "It took a lot of guts just to show up. I don't think I would put myself out there like that."

"Yep. I could virtually pinpoint where the nerves took over. Priscilla, you got on Jeopardy which 99% of us can't do. Your brain just got a little ahead of itself. I've been there," another Twitter user sympathized.

It's been quite the month for "Jeopardy" fans. Just days before, contestant Ken Jennings went viral after winning $1 million in the show's "Greatest of All Time" tournament.

"Greatest of All Time" was a first-to-three-victories competition held between the three highest winning players in the show's history, which also included James Holzhauer and Brad Rutter.

Jennings, who established himself in “Jeopardy!” lore by winning a still-record 74 games in a row in 2004, said in an interview with The Associated Press on Wednesday that he's starting to feel his 45 years when it comes to high-stakes competition.

“I'm really happy to get one last hurrah,” he said, “but I don't think I can top this. At some point [host] Alex [Trebek] is going to retire and I can't ever see playing with a different host, quite honestly. It wouldn't be the same.”