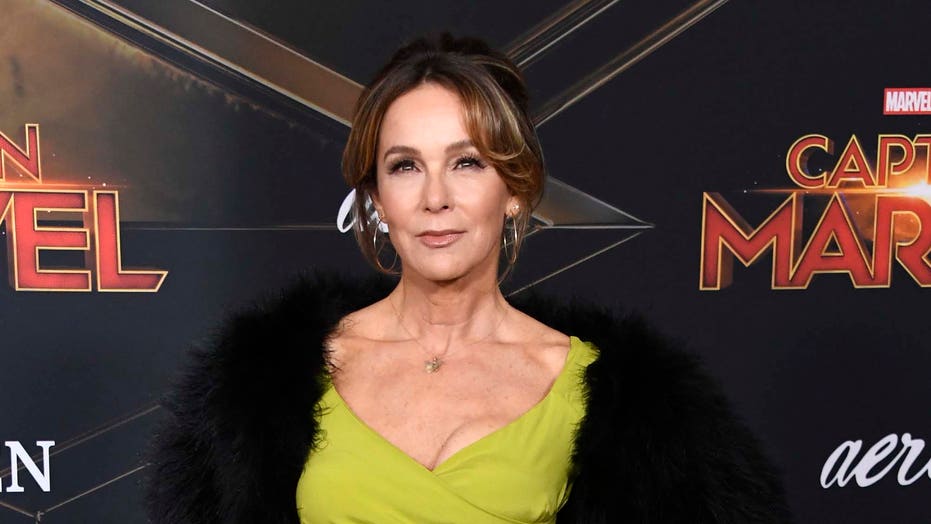 A new untitled dance movie is taking shape at Lionsgate, set in the 1990s and starring and executive produced by "Dirty Dancing" Golden Globe nominee Jennifer Grey. While details are being kept quiet, there’s some rumblings that a new "Dirty Dancing" movie could be in the works. Sources aren’t confirming, but they aren’t putting the idea in a corner either.

Lionsgate holds distribution rights to the "Dirty Dancing" films, and Grey, 60, of course, played teenager Baby in that movie who falls for her Catskills resort dance instructor, Johnny Castle, played by the late Patrick Swayze. The first movie released in 1987 by Vestron racked up $218 million at the global box office off a $5M production cost, as well as an Oscar and Golden Globe win for the original song “(I’ve Had) The Time of My Life” by Frank Previte, John DeNicola and Donald Markowitz. At the Globes, "Dirty Dancing'" was nominated in the comedy/musical category with nods for Swayze as comedy/musical actor and Grey as actress.

Jennifer Grey will star in and executive produce a new dancing-themed film for Lionsgate. (Photo by Frazer Harrison/Getty Images)

Grey is repped by UTA and Untitled Entertainment. Daughtry and Iaconis are represented by David Boxerbaum at Verve, Adam Kolbrenner at Lit Entertainment Group and attorney Scott Whitehead of Mckuin, Frankel.