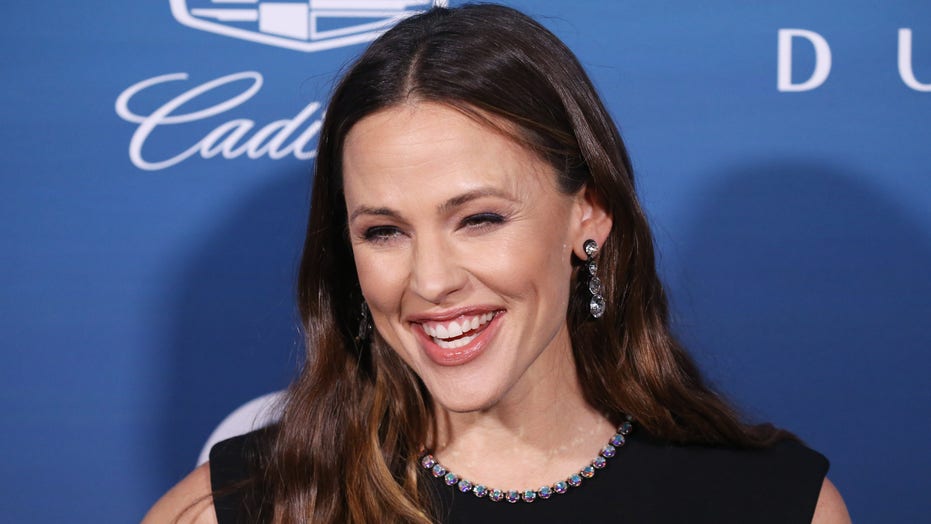 Jennifer Garner is reflecting on her multi-decade career.

In a profile for InStyle Magazine, the actress, 47, looked back on the turning points throughout her life in Hollywood, including her rise to fame in the early 2000s, to the "quirkier" roles she's taken in recent years. In the article, Garner outlines how her career outlook has evolved over the years, including how she's moved away from being "defined by pregnancies and babies."

"I’m grateful I came up when I did and I didn’t have to deal with social media."

"I feel a lot less stressed about the industry and my place in it now than I used to. When you’re one of the 'hot girls' of the moment, you’re making choices that define you," Garner said in the magazine. "I was defined first by choosing to go on hiatus, and then I was very quickly defined by pregnancies and babies. Now my choices are defined by different things. I don’t have the offers coming at me that I had [back then], but I know that what does come my way is because someone really wants to see me take a shot at a role."

JENNIFER GARNER PLAYS SAXOPHONE FOR REESE WITHERSPOON’S BIRTHDAY: ‘WE HAVE A GROOVY KIND OF LOVE’

Garner went on to discuss her role off-screen as a mother, and described her extreme protectiveness of her children from the media. The "Alias" star, who shares three children with ex-husband Ben Affleck, said she "refuses to say their names during interviews," and tries her best to keep their identities and personal lives anonymous.

"I guard my kids’ privacy as much as I possibly can, and I’ve never posted pictures of them on Instagram," Garner said. "I used to refuse to say their names during interviews — but everyone knows their names! I would just say 'my eldest,' which I still do out of habit a lot."

Garner also told the magazine she struggles with spending time in public with her family while in the spotlight, and admitted that fame affected how she lives her daily life at home.

"There’s no implied judgment of people who do put their kids [on social media]; I just don’t think most kids have been hounded in the way that mine were when they were little," Garner confessed. "We were completely hounded 24/7 for 10 solid years, and it changes you. You no longer take things like being able to go to your mailbox for granted. I even stopped going to the farmers market because I was being photographed there constantly."

The "13 Going on 30" actress later said she believes social media puts pressure on young girls like never before, and claimed she wouldn't have survived being young in this era of mass communication.

"I’m grateful I came up when I did and I didn’t have to deal with social media," she admits. "It’s a whole other job. I know, cry me a river. But I’m glad we didn’t have the pressure on us that girls have now."